Changes to the Builders’ Lien Act

Albertans take pride in building our province both above and below ground. At Carbert Waite LLP, we serve the people who make it happen. From the architects, engineers, planners, and developers who shape the project, to the material suppliers, construction managers, and trades who bring it to life, our experienced construction lawyers serve a full range of clients across construction sectors.

We approach construction matters by understanding the relationships, timelines, dependencies, and professional standards within complex construction projects. From the first CAD to the last weld, our lawyers are equipped to provide practical legal advice every step of the way. We combine extensive construction law experience with old fashioned hard work to protect our clients’ profitability and keep their projects on track.

When legal disputes emerge, our construction lawyers are prepared to resolve disputes as pragmatically as possible, using the legal tools best suited to the job — through negotiation, mediation, arbitration, and/or litigation. Completing successful construction projects requires anticipating problems and preparing alternative strategies to see the project through. Our legal work is no different. 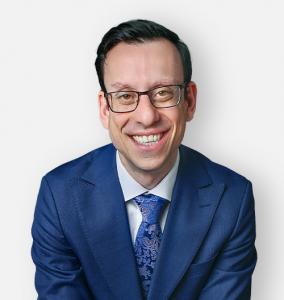 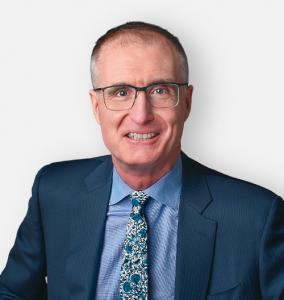 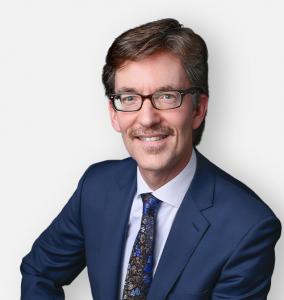 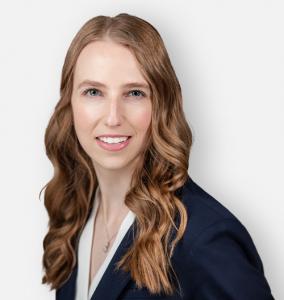 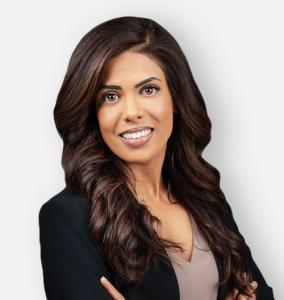 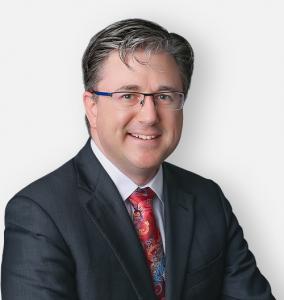 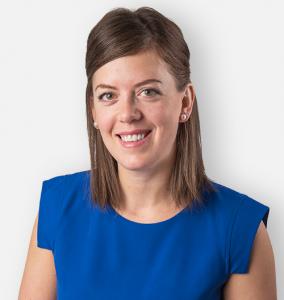 My project is delayed, can I sue, be sued, or be compensated?

Project delays are a common source of disputes during construction projects and can create significant liability on all parties involved. Each dispute is different but at a high level, there are four primary factors that determine whether a party can sue, be sued, or be compensated when there is a delay to a Project:

While any delays could create liability, it is generally only those delays caused by negligence, mistake, or poor work/inefficiencies that create liability. It is important to compare the actual completion time with the Project deadlines and determine the cause for the delay.

For better or worse, project delays are a common occurrence. The key issue is determining the actual impact of the delay and why the delay occurred.

The lawyers at Carbert Waite LLP have significant experience dealing with delay claims in construction projects and can assist in determining your rights in the event of a delay.

My contractor is doing a poor job, can I terminate the construction contract and replace them with a new contractor?

There are three key issues to consider when thinking about firing a contractor:

The law generally expects contractors to meet basic industry standards and meet all regulatory Codes. Contracts can also impose more stringent standards on contractors. However, owners generally cannot demand a greater standard than what is called for in the contract.

In this blog post we look at smart contracts and how they can streamline the dispute resolution process in a home renovation agreement.

The Alberta Government is proposing significant changes to the Builders’ Lien Act that will change the Alberta construction industry. On October 21, 2020, the Government introduced Bill 37, the ‘Builders’ Lien (Prompt Payment) Amendment Act, 2020’ designed to speed up the flow of cash on construction projects, extend deadlines for filing builders’ liens, create new way to resolve disputes, and reduce the risk of non-payment of invoices.

Builder’s Liens are remedies meant to protect the interests of general contractors, subcontractors, material suppliers, or anyone else who provides goods and services to improve lands (“Contractors”).

Subcontractor Disputes under $50,000: Should I File a Builders’ Lien or Sue in Small Claims?

When it comes to construction projects, things don’t always go according to plan. This is especially true for residential property renovations. Unhappy customers often withhold payment, which is why contractors, subcontractors, suppliers and labourers can file a builders’ lien to get paid for the work they have done. By registering a builders’ lien, you register a legal interest against the property where the work was done or where the materials were supplied.

Don’t Take Their Word For It: Latent Defects And Why Disclosure Obligations Are Of Limited Value

Case-law is replete with examples of the application of the Latin doctrine caveat emptor (buyer beware) which in plain language means the purchaser is solely liable for determining defects upon purchasing property.

The Builders' Lien Act does not currently have clear payment timelines which has led to uncertainty and unnecessary lawsuits in the industry. This blog discusses the proposed updates to the act.