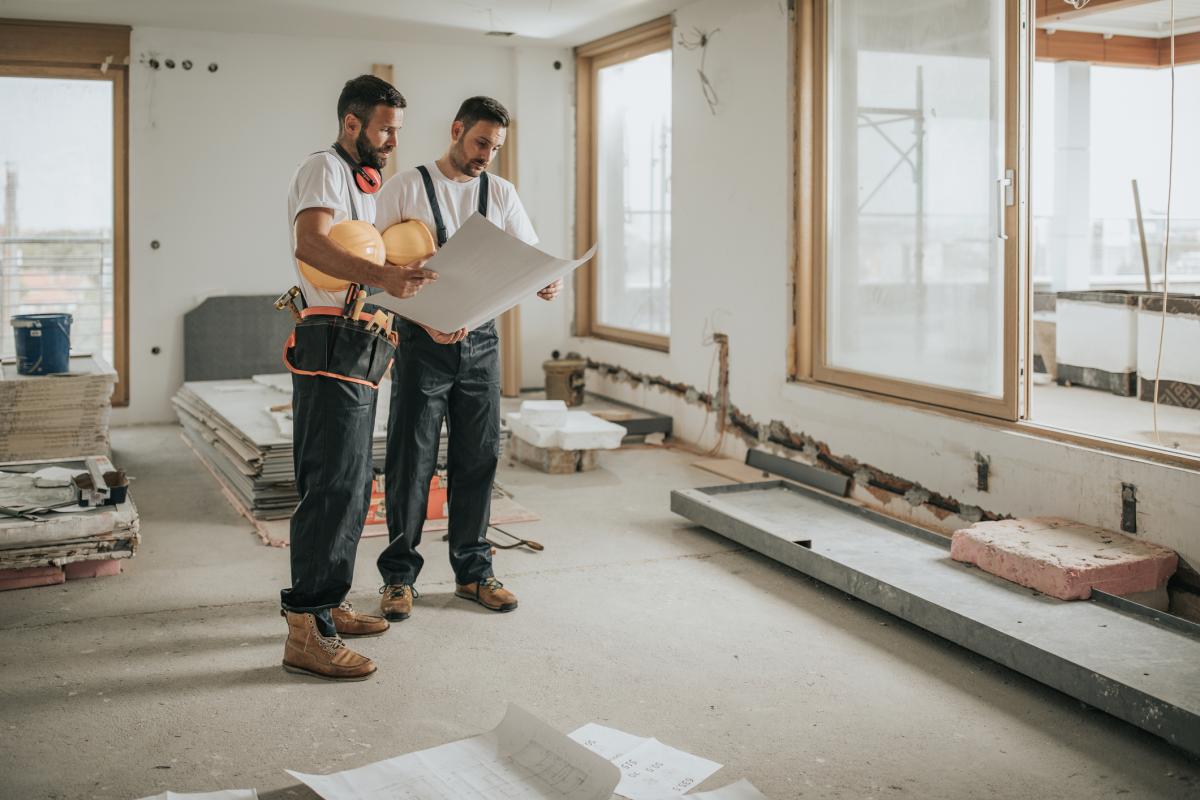 Builder’s Liens are remedies meant to protect the interests of general contractors, subcontractors, material suppliers, or anyone else who provides goods and services to improve lands (“Contractors”). They are governed by the Builders’ Lien Act (the “Act”) and permit Contractors to register their claim against title to the land itself. This can force the owner of the land to get involved in the dispute and may even oblige the owner to pay the Contractors directly. Filing a lien can also grind a large construction project to a complete halt, even if the lien is for a small amount.

A recent case outlined these two weaknesses in builders’ liens.

In RBC v. 1679775 Alberta Ltd., 2019 ABQB 139, several Contractors worked on homes built by Reid-Built. In this case, Reid-Built acted as the general contractor to construct a variety of homes across Calgary. The registered owner of the properties were various developers. Reid-Built retained the Contractors, built show homes, and advertised the homes to the general public. Once the homes were finished, Reid-Built would buy the property from the developer and flip the homes to third party purchasers.

When Reid-Built went into Receivership, the various Contractors filed liens against the properties. Since Reid-Built was insolvent, the only way the Contractors could get paid was if their liens were found to be valid.

Despite many different Contractors filing liens, all of the liens were ruled invalid, but for different reasons.

The Court looked at whether the liens were properly registered. It found many of the liens had a simple mistake which made them invalid – they did not name the developers as the owner of the property.

The Court also looked at whether the liens could be registered at all. It held that liens which named the developer as the owner were also invalid, even though the developers were the registered owner of the land.

The Court’s ruling was based upon the specific definition of ‘owner’ found in the Act. The Act defines an owner as follows:

“owner” means a person having an estate or interest in land at whose request, express or implied, and

work is done on or material is furnished for an improvement to the land and includes all persons claiming under the owner whose rights are acquired after the commencement of the work of the furnishing of the material. (Section 1(j))

The Court found that although the developers were registered owners, they were not ‘owners’ under the Act because they did not meet the requirements in s. 1(j). The developers did not hire Reid-Built to build the homes, had no involvement in the construction itself, did not have a sufficient connection to Reid-Built, and did not receive a direct benefit.

If you want assistance in pursuing payment or determining the validity of liens registered against a property, please contact any of the construction lawyers at Carbert Waite LLP.