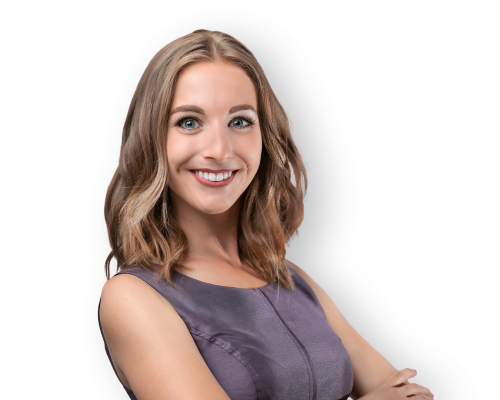 Anita began her articles with Carbert Waite in August 2020 after graduating from the University of Alberta’s Faculty of Law. Prior to attending law school, Anita obtained her Bachelor of Science in Environmental and Conservation Sciences with a major in Land Reclamation. She also worked at Environment and Climate Change Canada where she was involved in the regulatory approval process for large-scale resource development projects.

While in law school, Anita volunteered with Pro Bono Students Canada’s Civil Claims Duty Council and Queen’s Bench Amicus programs. Through these programs, she helped Duty Counsel lawyers as they assisted self-represented litigants navigate their legal claims and prepare for court appearances. Anita was also actively involved in the student community and participated in several clubs and events, including Law Show, a long-standing theatrical production put on by law students aimed at raising funds for a local charity.  Anita is fluent in Polish and remains active in her community through various volunteer pursuits.

Employees are now entitled to paid leave to get their COVID-19 vaccination. We discuss what is required by employees and employers in this blog.