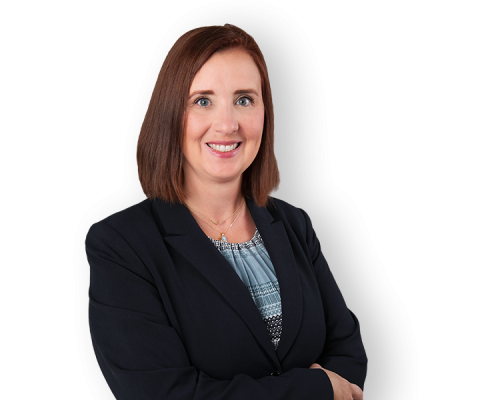 Roxanne is an experienced employment lawyer and represents both employers and employees in a wide range of complex employment law matters. Roxanne’s employment practice includes drafting employment agreements and workplace policies, advising on compliance with employment related laws, advising on terminations and negotiating settlements of wrongful and constructive dismissal claims.

Roxanne has appeared before Superior and Appeal Courts in Alberta, New Brunswick and Ontario, and has represented clients at various administrative boards.

Roxanne has served as a Director of the Association of Women Lawyers since 2009 and concluded her terms as AWL’s President in December 2018. She is also a member of the Women in Law Leadership Awards organizing committee. Roxanne is also on the board of the Calgary Drug Treatment Court and co-chair of the Canadian Bar Association-Alberta Branch’s Privacy and Access Law Section.

Do NOT follow this link or you will be banned from the site!