Blog // Update on the Law of Constructive Dismissal 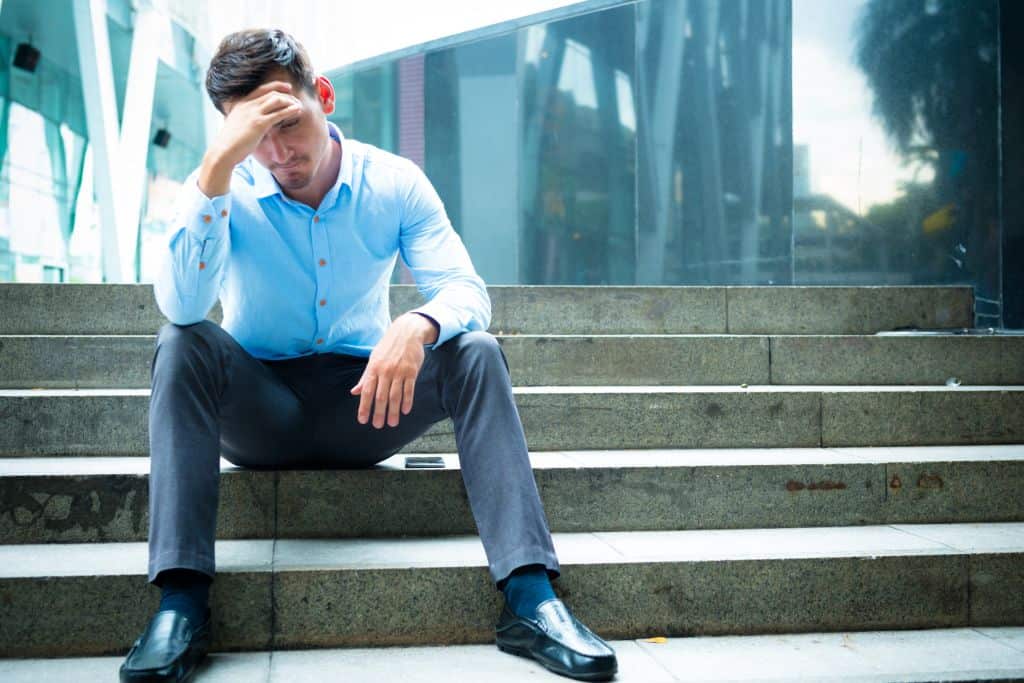 The issue in Potter was whether and in what circumstances a non-unionized employee who is suspended with pay may claim to have been constructively dismissed. The Supreme Court held that on the particular facts of this case, the suspension constituted a constructive dismissal.

Clarification of the test for constructive dismissal

The Court restated its approval of the principle set out in Farber and confirmed that it is the leading case on the law of constructive dismissal in Canada. The Court summarized the Farber principle as follows:

The Court supported the flexible approach that Courts have taken in applying Farber because “employment contracts are dynamic in comparison with commercial contracts.” It noted that the state of the law has evolved such that courts have found constructive dismissal in two distinct forms, thereby creating two “branches” of the test for finding constructive dismissal:

“Thus constructive dismissal can take two forms: that of a single unilateral act that breaches an essential term of the contract, or that of a series of acts that, taken together, show that the employer no longer intended to be bound by the contract.” [2]

The first branch of the test is most often applied, typically in cases where there has been substantial and unilateral changes to the employee’s compensation, work assignments or place of work. It requires the court to first determine whether the employer’s unilateral change breached an express or implied term of the contract. If so, the court will then determine whether the breach was sufficiently serious to constitute constructive dismissal. It is an objective test. Would a reasonable person in the same situation as the employee have felt that the essential terms of the employment contract were being substantially changed?

The second branch of the test allows for a constructive dismissal to be found even if there is not a breach of a specific term of the contract. In this scenario, the court assesses whether the employer’s conduct generally shows that it intended not to be bound by the employment contract. This requires a retrospective consideration of the cumulative effect of past acts by the employer and a determination of whether those acts evinced such an intention. Again, it is an objective test, involving an assessment of how a “reasonable person” in the employee’s situation would have felt.

The two-justice minority was in agreement with the result but for different reasons, as written by Cromwell J. They found that the suspension constituted constructive dismissal because it evidenced that the employer no longer intended to be bound by the contract, thus satisfying the second branch of the test. Cromwell J. wrote that it was not necessary to inquire as to whether the employment contract authorized an administrative suspension. He stated, “Even assuming that it did, the suspension in this case, viewed as it must be in light of all of the surrounding circumstances and the correct legal principles, showed that his employer did not intend to be bound in the future by essential terms of the contract of employment.”

The law has been clarified, but not substantively changed
It is now clear that courts are required to assess two separate and independent indicia within the first branch of the test. However, much remains the same. Courts will continue to assess constructive dismissal claims on the facts of each particular case and it is the employee who has the primary onus of proof.

Third, an employer does not have implied authority to place an employee on an administrative suspension unless it has a business justification to do so. If there is no legitimate business reason for the suspension, the suspension is not authorized and is therefore a breach.

Fourth, while an employee has the burden to establish constructive dismissal, the burden shifts to the employer to show that an administrative suspension is reasonable and justified.

The Court addressed the question of whether relevant information that was not known by the employee at the material time is admissible. The majority held that it is for the limited purpose of determining whether a breach of contract occurred. However, it would not be relevant for the purpose of determining whether the essential terms of the employment contract were being substantially changed or whether the employer’s conduct generally evinced an intention not to be bound by the terms of the contract. Wagner J. stated that the rationale for this:

Such an approach would risk encouraging disgruntled employees who have quit their jobs to allege constructive dismissal and engage in fishing expeditions against their employers in the hope of identifying evidence in support of their claims.

This comment may lead to interesting disputes about the admissibility of evidence, and may be used as a basis to resist employees’ efforts to obtain documents in the litigation process.