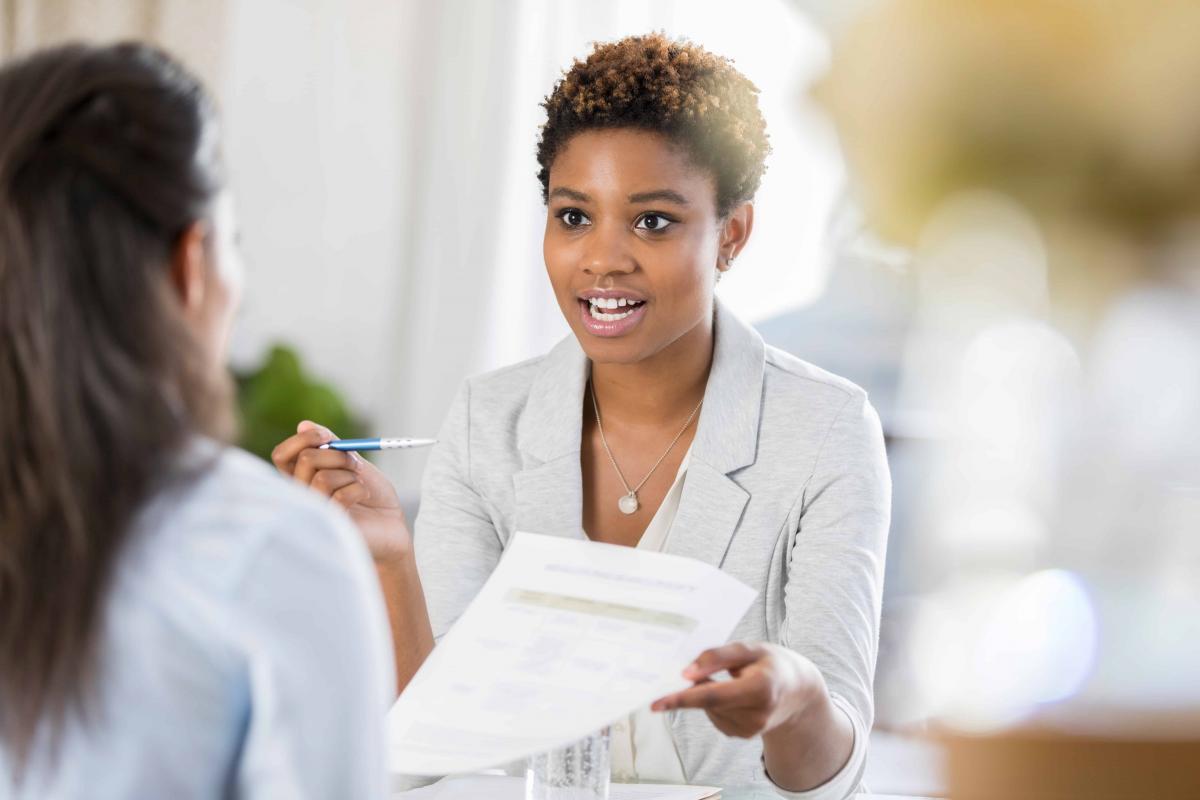 Although this case review provides some insights into estate administration, if you have been appointed the personal representative of an estate or if you have any questions about the processes and procedures of estate administration, please contact Carbert Waite LLP. We have proven legal experience in this area, and would be pleased to assist you.

In Rivard, the testator Alex Rivard had accumulated appreciable farm property during his life. While alive, he gave his son Stephen a large tract of land. Alex Rivard executed his will on August 1, 2013, instructing that similar sized parcels of land be given to each of his two daughters, with the balance of the estate to be divided equally between all three of his children. On August 24, 2013 he executed another, different will that did not leave the daughters any property, but instead gave them legacies of $530,000 each. The son was to take the residue of the estate, which consisted of significant farmland. Alex Rivard died on October 24, 2013.

The daughters challenged the second will, alleging undue influence and their challenge delayed the division of the estate. The dispute was settled on August 8, 2016 with a finding that the second will was valid. By consent, on October 18, 2016 the court ordered that the lands be conveyed to the brother on the condition he paid the legacies to his sisters. However, the sisters claimed that they were entitled to interest on the legacies, payable out of the brother’s residuary, commencing from one year after their father’s death. The brother refused to pay the interest. The application judge sided with the brother and held that no interest should be paid on the legacies.

The sisters cited the “rule of convenience”, a common law rule of equity that provides for the payment of interest out of the residuary estate on specific and general legacies that are payable, but are delayed for more than one year after the death of a testator.

The sisters appealed the application judge’s decision on three grounds[1]:

Justice David Paciocco, with Justices Rouleau and Trotter in agreement, allowed the appeal and ordered the brother to pay the sisters 5% interest on their legacies. Justice Paciocco cited the “executor’s year”, a reference to the practice dating from the Ecclesiastical courts in England of giving a personal representative one year after the death of the deceased to finalize an estate.

The “rule of convenience” is a related rule from the law of equity. Essentially, the rule of convenience holds that where no special time is fixed for the payment of a legacy, it carries interest from the expiration of a year from the testator’s death.[2] Equity takes steps to put the legatee in the position they would have been in had the legacy been distributed when the testator is presumed to have intended: the beneficiaries would have been enjoying the earning power of their legacies by at least the anniversary date of the testator’s death if the distribution of the estate had taken place within the “executor’s year.”[3]

Justice Paciocco clarified the legal principles of the rule of convenience: “Pursuant to this general rule, subject to terms in the will to the contrary, if a specific legacy of personal property, or a mixed fund of land and personal property, is payable under a will but is not paid to the beneficiary by the anniversary date of the death of the testator, the beneficiary will begin to earn interest on the value of the property from that date until they have received that property.”[4]

The rule of convenience allows for the payment of interest even in the following situation[5]s:

In the result, the brother was ordered to pay the sisters 5% simple interest per annum from the first anniversary of the father’s death, in the amount of $53,000 to each sister.

It is difficult to know what impact, if any, the Rivard decision will have on Alberta courts considering estate administration and the duties of personal representatives. In the decision, even though it was the legatees who commenced the litigation that delayed the final distribution of the estate, the Ontario Court of Appeal held that interest was payable on their unpaid legacies after the expiration of the executor’s year. No matter how the Alberta courts choose to interpret the reasoning in Rivard, the case demonstrates the risks involved in estate administration. A prudent personal representative must move promptly to ensure that the estate is finalized as expeditiously as possible.