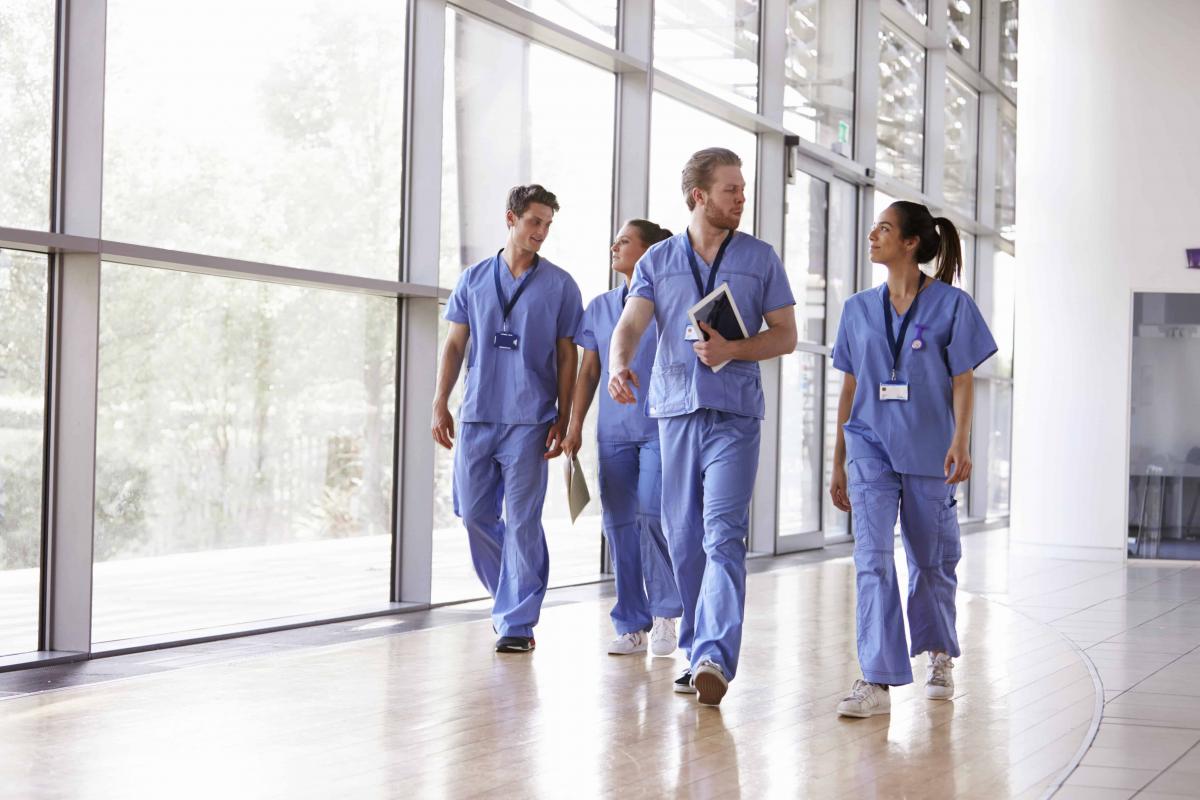 At the request of Ontario’s Ministry of Health and Long Term Care, the Honourable Stephen Goudge, Q.C. (“Mr. Goudge”), former Justice of the Ontario Court of Appeal, conducted a review of the Ontario civil justice system as it relates to medical liability cases. He was tasked with finding ways to reduce the costs of those cases as well as increasing efficiency. He was also tasked with developing recommendations to streamline the physician complaints process in Ontario, as well as to reduce the number, length and cost of hearings.

Mr. Goudge produced two reports which were recently released to the public by the Government of Ontario:

In his first report, Mr. Goudge found that medical liability costs have been rising significantly in recent years, and he attributed much of this to increased damages awards (p 1). Mr. Goudge found that while the number of claims requiring payment rose only slightly from 1990-2015, the total outcome costs during that period increased by 500-700% (p 8). This, he found, has in turn increased the cost of medical liability protection.

Mr. Goudge also identified legitimate concerns with the length of time it takes for plaintiffs to receive compensation after a medical mistake is made, with the average duration of a case which reaches trial being 80 months from start to finish (pp 13&44).

One of his main recommendations was to create an advisory committee of experienced judges and counsel. This committee would then work together to figure out the details of the other recommendations, monitor their implementation, and make ongoing suggestions for improvement (p 47).

Some of the other recommendations Mr. Goudge put forward included:

In his second report, Mr. Goudge provided an extensive background and history of the current review process in Ontario, before discussing his recommendations to improve the efficiency and cost effectiveness of the complaints process.

Beginning with the investigations stage, Mr. Goudge first noted that, in his opinion, it was not in the public interest to seek efficiency by attempting to reduce the number of complaints initiated (p 19). Instead, his feeling is that too many complaints and investigations are in the system for too long (p 20).

Mr. Goudge compared the system in Ontario with that in Alberta. He noted that in Alberta, 30% of all claims are disposed of within 15 days, as compared to Ontario, where the average time to resolve the 25% of cases which are disposed of most rapidly, is 97 days (pp 29- 30). He also found that despite the requirement under section 28(1) of the Health Professions Procedural Code that the Inquiries, Complaints and Reports Committee (“ICRC”) must dispose of complaints within 150 days, the median length of time for a complaint is 200 days (p 22).

Mr. Goudge’s first recommendation was to empower the Registrar, or similarly to Alberta, create a new position of Complaints Director, to approve the withdrawal of a complaint or dismiss a complaint outright where there is no reasonable prospect of action being required (p 70).

Finally, Mr. Goudge recommended the creation of an alternative dispute resolution process. He recommended that this process include certain elements such as the ability of the College of Physicians and Surgeons of Ontario (“CPSO”) investigator to initiate the process at any time and that the complainant’s agreement not be a pre-condition to resolution (p 71).

Mr. Goudge provided a large number of recommendations which he hopes will assist with the long-term viability of the medical liability system in Ontario and help streamline the physician complaints process.

Only time will tell which of these recommendations will be implemented and the impact they will have on the current systems in Ontario and potentially the rest of Canada.