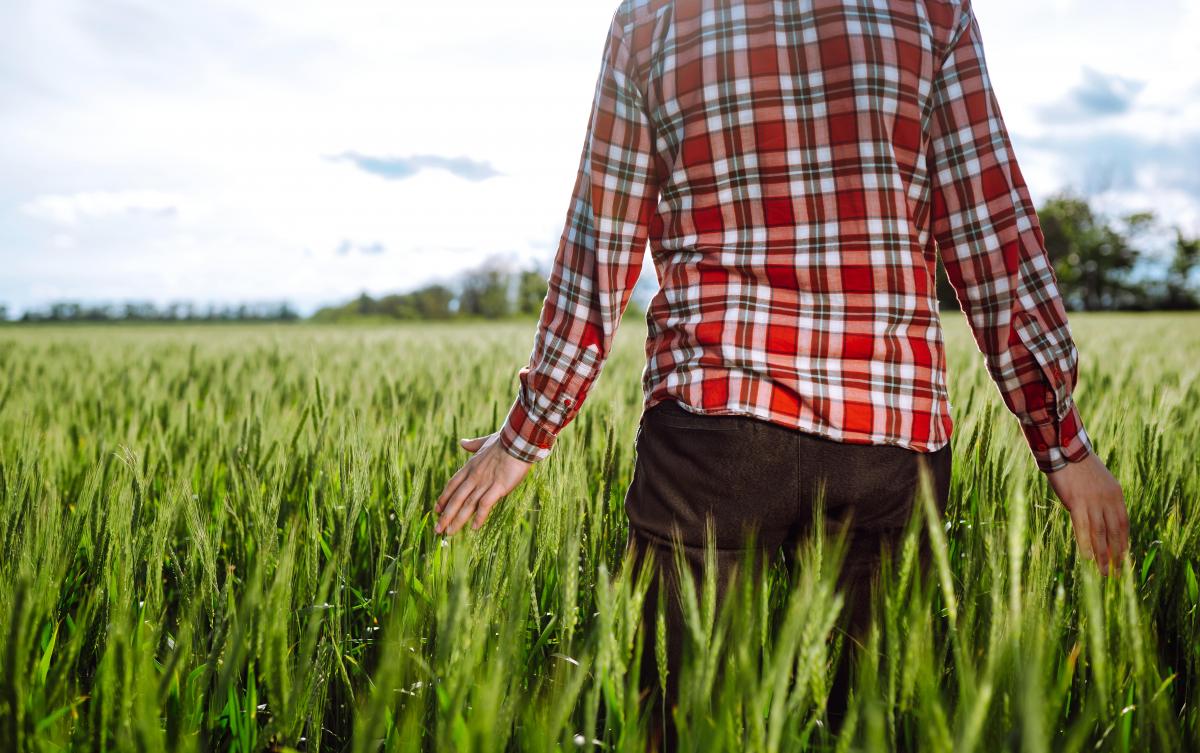 On June 15, 2022, the Alberta Court of Appeal released its decision in Gerling v Camrose Regional Exhibition & Agricultural Society, where the Court partially overturned a trial decision addressing whether a worker was an employee or independent contractor and damages arising from the termination of that relationship. The Alberta Court of Appeal disagreed with the trial decision and found the worker was not an employee and not entitled to any additional aggravated damages (apart from regular breach of contract damages).

Thomas Gerling was involved with the Camrose Regional Exhibition & Agricultural Society for about 25 years, starting as a volunteer and later joining the board of the Society, including serving a term as president for three years and then sitting on a subsidiary’s board (Panhandle Productions Limited Partnership) for eight years. In 2008 and 2009, Mr. Gerling became the Chief Financial Officer of Panhandle, Chief Operations Officer, and Chief Executive Officer of the Society in 2012.

As is common in many management/executive services arrangements, the parties, in this case, structured an arrangement whereby the Society contracted with Mr. Gerling through his corporation. In 2012 the Society entered into the first of a series of fixed-term management services agreements with Papa-T Productions Ltd., of which Mr. Gerling was the sole officer, employee, director, and shareholder, to provide business planning, development, operations, and marketing of its business interests and activities. The Society terminated the December 1, 2016 contract with Papa-T claiming just cause on January 4, 2018, eleven months early.

At trial, the Court determined that the working relationship between the parties indicated that Mr. Gerling was an employee of the Society, that the Society breached the contract by terminating it early without cause, and that aggravated damages should be awarded as a result of the grounds for cause set out in the termination letter were untrue.

While the Court confirmed the Society was required to pay damages with respect to its breach of contract with Papa-T, it overturned the aggravated damages awarded at trial; finding that “While the specific allegations levelled against Mr. Gerling were unproven, they do not rise to the level of an independent breach of honest performance in contractual obligations; otherwise, every action in which grounds for termination of the contract remain unproven, would be subject to such damages.”

In this case, the employer was partially saved by having a clear and explicit contract.

If you have questions about using independent contractor relationships, please contact any of Carbert Waite’s employment lawyers.