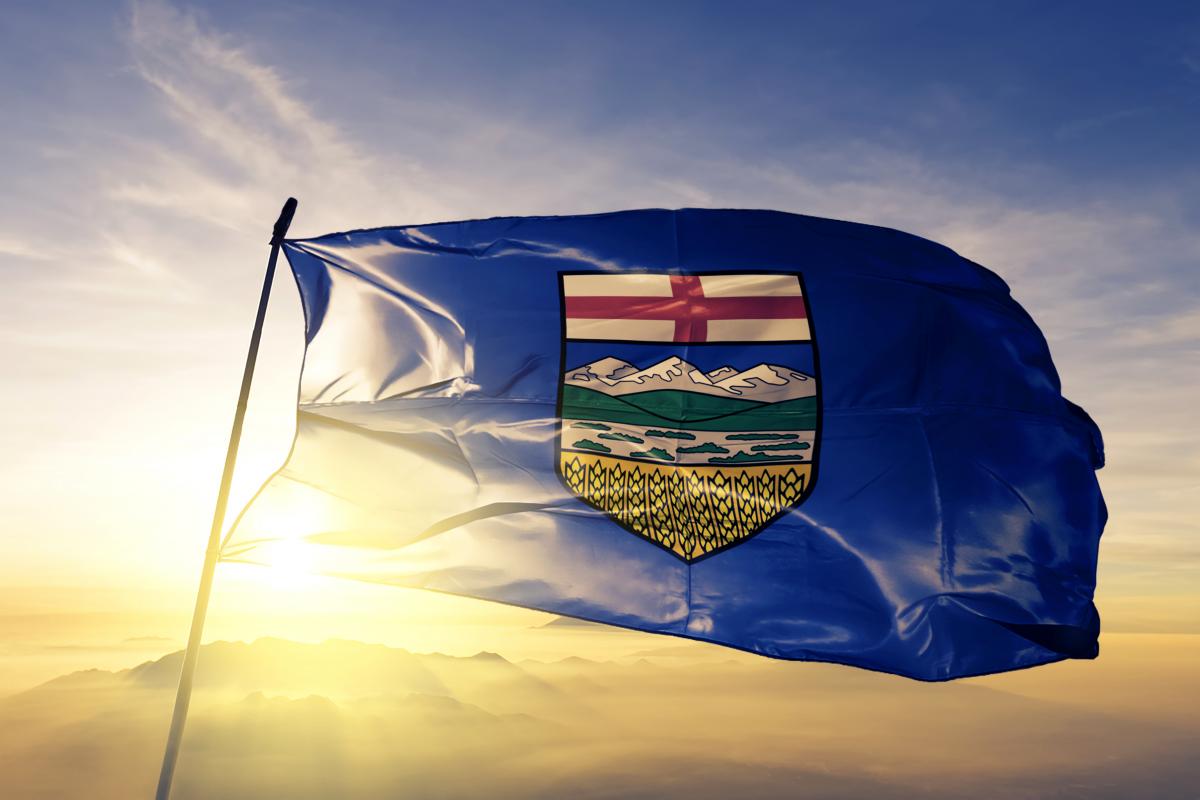 In the recent decision of Hoefman v. LMT Enterprises Ltd. the Human Rights Tribunal of Alberta addressed the issue of an employee dismissal during a medical disability leave.

Mr. Hoefman (the “Complainant”) was a construction superintendent at LMT Enterprises. In his complaint to the Human Rights Tribunal, he  alleged that, during his employment, he was subjected to extreme and unusual mental abuse over the course of many years leading to an acute mental breakdown and departure from work on June 30, 2016, and the subsequent termination of his employment on August 10, 2016.  Mr. Hoefman claimed that the business owner and his son used aggressive language and an intimidating demeanor towards him.

The employer responded to the complaint denying that the workplace was abusive and stating that a meeting with all employees had occurred in mid-April of 2016 advising them that the company was in a difficult financial position, lay-offs were anticipated, and employees should begin seeking other jobs.  The employees, including Mr. Hoefman, were informed at the mid-April meeting that an auction would occur on June 28, 2016 to liquidate the majority of LMT Enterprises equipment.  On April 18, 2016 Mr. Hoefman was informed that his position as superintendent would be eliminated in the near future and that he could accept a demoted position of supervisor on an hourly rate if he wanted.  Evidence of LMT Enterprises’ tenuous financial position was supported through its financial statements in addition to its messaging to staff.

In his role as superintendent, the Complainant was involved in laying off many employees prior to his departure on June 30, 2016.  The Tribunal further found that numerous measures to downsize the business were taken in April, May, and June of 2016.

The initial test set out by the Supreme Court of Canada in Moore v. British Columbia (Education) to determine whether a breach of the Complainant’s human rights has occurred requires the Tribunal to evaluate:

In this case, the employee’s claim of mental disability was largely unsupported by concurrent medical evidence but was based on medical opinions created after his employment had ended.  Despite having limited evidence, the Tribunal accepted that mental health disability was a factor impacting the employee at the time of his dismissal.

In contrast, the employer’s evidence of having plans to downsize the business that pre-dated any information related to Mr. Hoefman’s disability was detailed and thorough.

As a result, LMT Enterprises was successful in proving that there was no connection between its ending of Mr. Hoefman’s employment and his mental disability.  This case serves as a good example of an employer being able to demonstrate financial and operational reasons for the termination of an employee’s contract.  Although the mental disability impacts and the termination of employment happened close to each other, the employer was able to prove that its financial difficulties were the reason for Mr. Hoefman’s termination of employment.

For employers, this case serves as a cautionary note that terminating an employee on disability leave is dangerous, even when there is a legitimate reason for the termination.  Here, the employer was required to participate in a six-and-a-half-year process to defend its actions, incurring legal fees and spending time managing the human rights process.  The length of the process was, in part, due to Mr. Hoefman attending a criminal trial in 2021 and being subsequently incarcerated as noted in the Tribunal’s earlier decision with respect to an application to appoint a litigation representative.

For employees, this case serves as a reminder that documenting workplace issues by keeping a journal or notes with details of events and keeping copies of emails and letters will help ensure an employee is able to prove their claims later.  Addressing issues as they arise and keeping copies of emails or notes of verbal complaints can also be of great value to employees.  Using employer policies to report issues in the workplace is an important step in preventing issues from continuing and documenting what has occurred.

If you have questions about human rights protections for employees or employment dismissals in complex situations, please contact any of Carbert Waite’s employment lawyers.