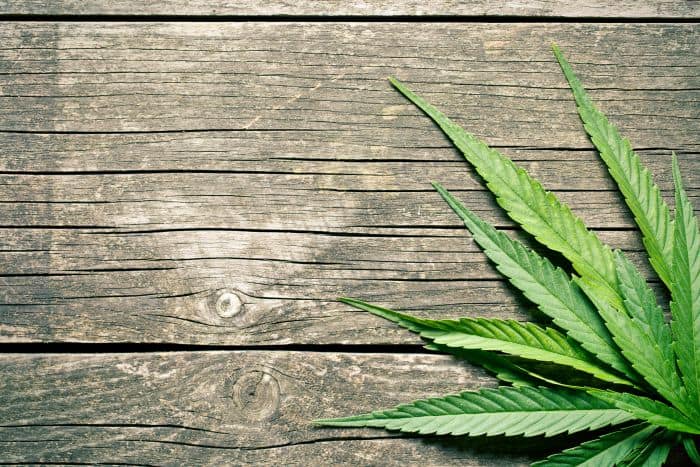 The Supreme Court of Newfoundland and Labrador recently upheld an arbitrator’s decision which found that the duty of an employer to accommodate an employee’s medical marijuana use does not require the employer to tolerate an unacceptable increased safety risk resulting from the possibility of impairment.

In holding that the arbitrator’s decision was reasonable, the Court condoned the arbitrator’s finding that where an employer is unable to measure impairment from cannabis in a safety-sensitive position, that this inability to measure and manage risk of harm can constitute undue hardship.

Based on this, the key take-away for employers is that although there is a duty to accommodate physical disabilities, this duty can be discharged on demonstrating that to employ the individual would create an unacceptable increased safety risk.

Facts Giving Rise to the Arbitration

In International Brotherhood of Electrical Workers, Local 1620 v. Lower Churchill Transmission Construction Employers’ Association Inc., 2019 NLSC 48 ¹, the Grievor was referred by Local 1620 (the “Union”) for a safety-sensitive position on a project (the “Project”) which was to provide electricity from Labrador to Newfoundland.

The Grievor was accepted for the position contingent on him successfully passing drug screening. On attending for the screening, the Grievor disclosed to the employer his use of medical marijuana each evening following work hours, as prescribed by his doctor, to treat pain associated with osteoarthritis and Crohn’s Disease.

Based on this disclosure, and the fact that the parties seemed to be in agreement that the Grievor would not pass the drug screening, the Grievor was advised that he could not be employed on the Project as no contractor could hire him into a safety-sensitive position. This led the Union to file a grievance alleging that the refusal of the employer to hire the Grievor was discriminatory.

It was agreed between the parties that the Grievor’s medical conditions were a disability under the provincial Human Rights Act and that the main issue was whether the employer had met its duty to accommodate the Grievor to the point of undue hardship.

At the arbitration, the arbitrator made a factual finding that the Grievor’s impairment from marijuana could last for up to 24 hours and that the effects of such use may not be known and could not be tested for:

The use of marijuana can impair the ability of a worker to function safely in a safety-sensitive workplace, that this impairment can last up to 24 hours after use, that the impairing effects may not be known to the use, and that there [is] no available means or methods for accurately testing impairment from cannabis in the workplace [emphasis added] ².

Accordingly, the arbitrator found that where the use of medical marijuana in a safety-sensitive position causes an unacceptable safety risk, the employer will be found to have discharged its duty to accommodate:

The safety hazard that would be introduced into the workplace here by residual impairment arising from the Grievor’s daily evening use of cannabis products could not be ameliorated by remedial or monitoring processes. Consequently, undue hardship, in terms of unacceptable increased safety risk, would result to the Employer if it put the Grievor to work. As previously stated, if the Employer cannot measure impairment, it cannot manage risk. [emphasis added] ³.

The Arbitrator’s Decision was Reasonable

Although this decision provides some clarity on when an employer has discharged its duty to accommodate in the context of medical marijuana, it is important to note that the Court reviewed the decision of the arbitrator on a reasonableness standard and not a correctness standard.

This means that the Court was not looking to determine if the arbitrator’s decision was correct, but only if it was reasonable. Accordingly, there is the possibility that a court in Alberta, which also does not have to follow Newfoundland precedent, could find arrive at a different conclusion if presented with a similar case.

It should also be noted that at the time of this article being published, the appeal period for the Union had not expired and the Union has until March 25, 2019 to appeal the Court’s decision. Should this matter be appealed, check back for updates on the decision of the Court of Appeal of Newfoundland and Labrador.