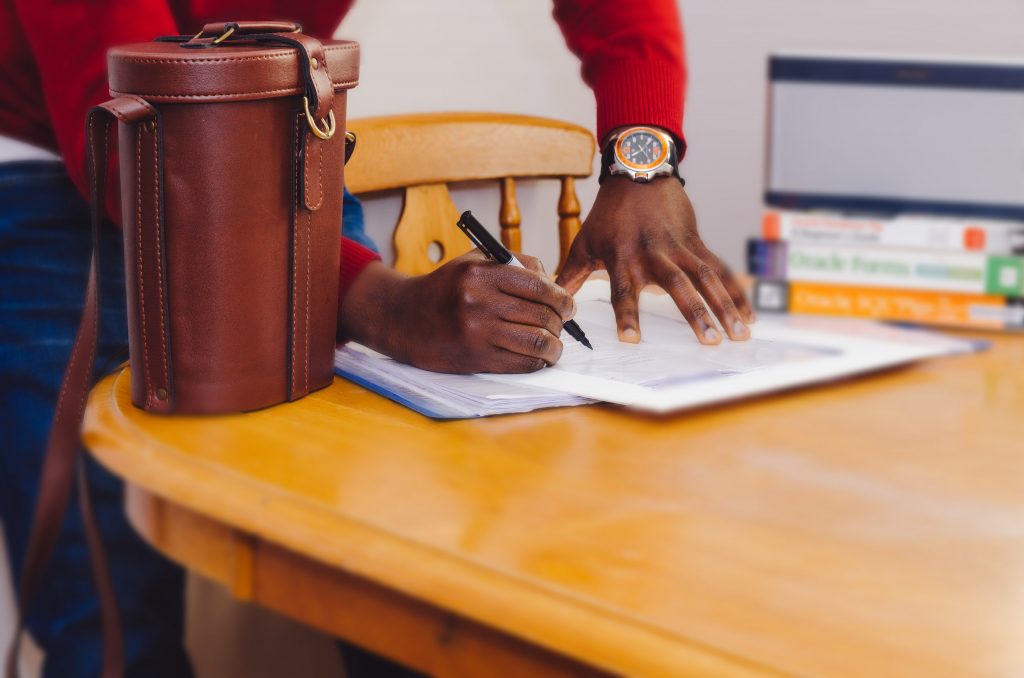 A no contest clause in a will is intended to discourage the beneficiaries under it from challenging the will. The clause does this by creating a condition that, typically, the beneficiary’s bequest under the will is forfeited and becomes part of the residue of the estate if they challenge the will and are unsuccessful.

While no contest clauses are permitted in Canada, as a matter of public policy, such clauses cannot oust statutory benefits such as maintenance and support, nor can they deprive the court of its jurisdiction to deal with requests for assistance interpreting the will, which do not impugn the will.

Mr. Anderson, who died on September 3, 2015, had a will which contained the following no contest clause:

One of the beneficiaries of Mr. Anderson’s will, Ms. MaWhinney, applied to the court for advice and direction to determine whether an application under rule 75(1)(a) of the Surrogate Rules to obtain a formal proof of a will would trigger this no contest clause. The Court of Queen’s Bench found that because the Surrogate Rules form part of the laws of Alberta, the right conferred by rule 75(1)(a) was the type of ‘right’ contemplated by paragraph 21(b) of the will and the application would not trigger the no contest clause.

The majority of the Court of Appeal disagreed. The majority found that while the Surrogate Rules may form part of the laws of Alberta “the rules themselves do not confer any right or benefit on the applicant, save for a procedural right to challenge the will”. Therefore, if Ms. MaWhinney proceeded with the application, “she [would] be doing exactly what the no contest clause prohibits” as “the very essence of an application raising suspicious circumstances is to challenge the validity of the will”. In other words, the application would trigger the no contest clause and, if her challenge of the will was unsuccessful, she would forfeit her bequest under it. There is clear logic to the majority’s analysis. However, the impact of a no contest clause on a beneficiary who raises legitimate issues of capacity or undue influence but is ultimately unsuccessful is quite harsh.

In a strong dissent, Justice O’Ferrall disagreed with the majority on several points. First, he found that “the language of the no contest clause does not suggest that the “right” under subparagraph (b) should be narrowly construed so as to be limited to a purely substantive right”. He also disagreed with the majority’s view that an application under section 75(1) is merely procedural and noted that in his view, there is a substantive component to such an application. Finally, he found that when a no contest clause contains triggering exceptions, those exceptions must be interpreted “with an eye to determining the testator’s intention in this regard”. Therefore in his view, it was reasonable to conclude that had the testator intended to preclude a section 75(1)(a) application he could have expressly done so.

There are a few key things that can be taken away from this decision. First, if you have a no-contest clause in your will, ensure it is properly drafted. Second, if you are the beneficiary under a will with a no contest clause, think very carefully and get legal advice from an experienced estate litigator before challenging the will as you could end up losing everything if you are unsuccessful.