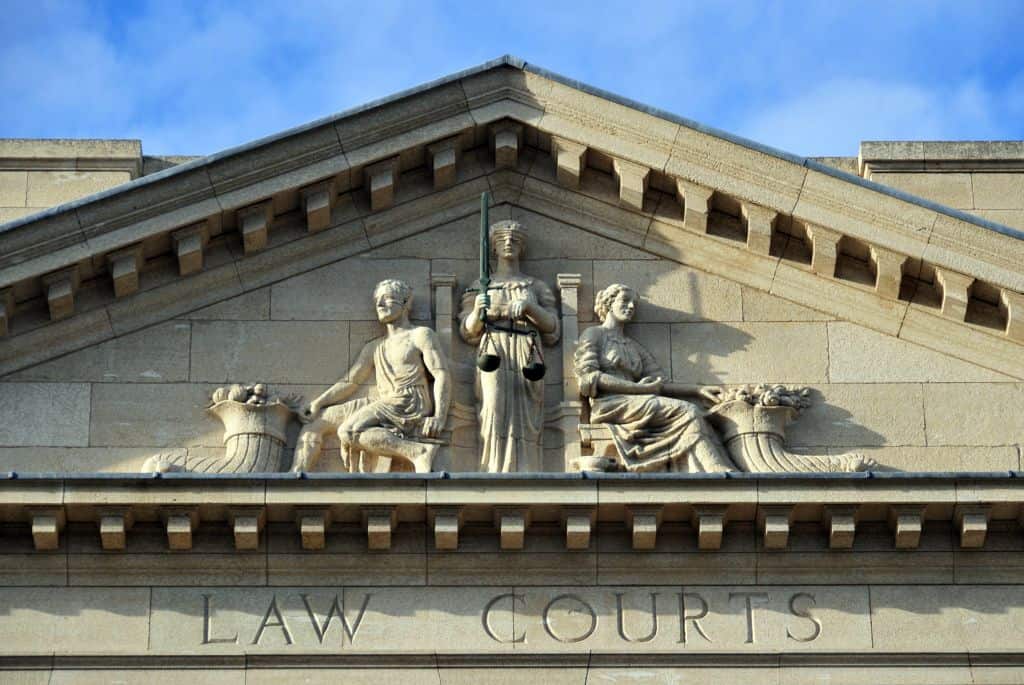 In the recent decision, A.H. v. Fraser Health Authority 2019 BCSC 227, the Supreme Court of British Columbia affirmed the primacy of liberty and autonomy of vulnerable patients, and held that the unlawful detainment of a 39 year old woman violated of her ss. 7, 9, and 10 rights protected by the Canadian Charter of Human Rights and Freedoms (the “Charter”). These are the right to life, liberty and security; the right against arbitrary detainment; and the right to access and retain counsel without delay, and to have the validity of the detention reviewed upon detainment.

The matter arose from the involuntary detention of A.H. by the Fraser Health Authority (FHA) for nearly one year, between October 6, 2016 and September 22, 2017. The initial reason for A.H.’s detainment was to protect her from abuse and neglect when she was incapable of giving or refusing consent to the provision of assistance. Section 59 of the Adult Guardianship Act (AGA) provides designated agencies certain emergency powers to intervene without consent in cases where the adult is “apparently being abused or neglected” and “apparently incapable of giving or refusing consent”, and where the agency believes it necessary to “act without delay” to preserve the adult’s life or protect them from serious harm.

The Court noted A.H. is a highly vulnerable 39 year old woman who suffered from mental health issues and cognitive impairments, in addition to a history of substance abuse, family violence and sexual abuse. A.H. lived on First Nation lands with her mother and others who were highly abusive and neglectful toward her. In October 2016, based on reports of abuse and neglect made to the FHA, A.H. was apprehended and involuntarily detained pursuant to s. 59(2)(e) of the AGA which authorizes a designated agency to take “any other emergency measure that is necessary to protect the adult from harm.”

There was no dispute that at the time of the initial detention, the conditions under s. 59 were met, namely, that A.H. was being abused and neglected without capacity to consent to support and assistance, requiring the FHA to act without delay to prevent serious harm to A.H. At issue before the Court was the scope of s. 59(2)(e) of the AGA; specifically, whether the powers conferred by this provision extend to involuntary detention, or to long-term involuntary detention.

Upon her detainment A.H. was not provided written reasons for her detention, and throughout her detainment she was subject to significant constraints. She was not permitted to leave, even for fresh air, her phone and internet use were restricted, A.H. was physically restrained to the bed on at least one occasion, denied visitors for the first few months, and denied access to a lawyer for nine months.

A.H. claimed her involuntary detainment amounted to a breach of her ss. 7, 9, and 10 Charter rights, while the FHA maintained it acted appropriately in exercising the emergency powers afforded to it by s. 59(2)(e) of the AGA.

In determining whether the scope of s. 59(2)(e) extended to indefinite or long-term involuntary detention, the Court considered the correct interpretation of “emergency measure” to ascertain whether indefinite or long-term involuntary detention fell within the meaning of the provision. It is trite law that exercises of statutory interpretation require the provision in question be construed in the entire context of the Act and in their grammatical and ordinary sense, harmoniously with the scheme and object of the Act. Adhering to the principles of statutory interpretation, the Court held that, “the first impression meaning that emerges from a reading of s. 59 as a whole is that it authorizes time-limited interventions in emergencies only.” (at 115)

The Court further found, the scope of s. 59 is limited to interventions that are “necessary” to preserve the adult’s life and prevent serious harm, implying the risk of harm must be imminent and serious in nature such that the actions taken under s. 59(2) are necessary to eliminate said risk. Accordingly, there is no continuing authority beyond the dissipation of the risk.

It was held that interpreting s. 59 in a way that would allow indefinite detention would not only conflict with the purpose of the Act, but also the Charter rights. Specifically, the right to life, liberty, and security of the person, and the right to be free from arbitrary detention.

Ultimately, the Court concluded that “an involuntary detention for a period longer than is reasonably required to apply for a s. 56 support and assistance order is not an ‘emergency measure’ as those words are used in s. 59(2)(e)”. As such, FHA’s nearly yearlong detention of A.H. was both procedurally unfair, and constituted “very serious Charter violations” attracting an award of declaratory relief finding violations of A.H.’s ss. 7, 9, and 10 Charter rights.

This decision serves as a helpful reminder to health authorities that measures such as involuntary detainment are to be regarded only as a last resort, and where deemed necessary, such measures are to be applied in a manner as minimally intrusive as possible. Timely court approval should also be sought wherever possible. Furthermore, in considering such extreme measures to be taken in emergency circumstances, observing a patients’ Charter rights will remain of paramount importance.

Issues of unlawful detainment of patients have arisen in Alberta in recent years. The Alberta Court of Queen’s Bench will be releasing its decision involving an unlawful nine month involuntary detainment in the case of J.H. v. Alberta Health Services, in which the plaintiff is disputing the constitutionality of several provisions of the Mental Health Act. The statute is different, but the Charter rights involved are the same. Though no longer detained, in J.H. v. Alberta Health Services 2017 ABQB 477 our Court held it would proceed with deciding the matter on the basis of public interest. This forthcoming decision will provide a constitutional review of Alberta’s Mental Health Act and promises to have significant implications for mental health patients in Alberta. This, however, is a matter for another blog.