Blog // Hiding your Dirty Laundry: Is Information on the Court Record Always Available to the Public? 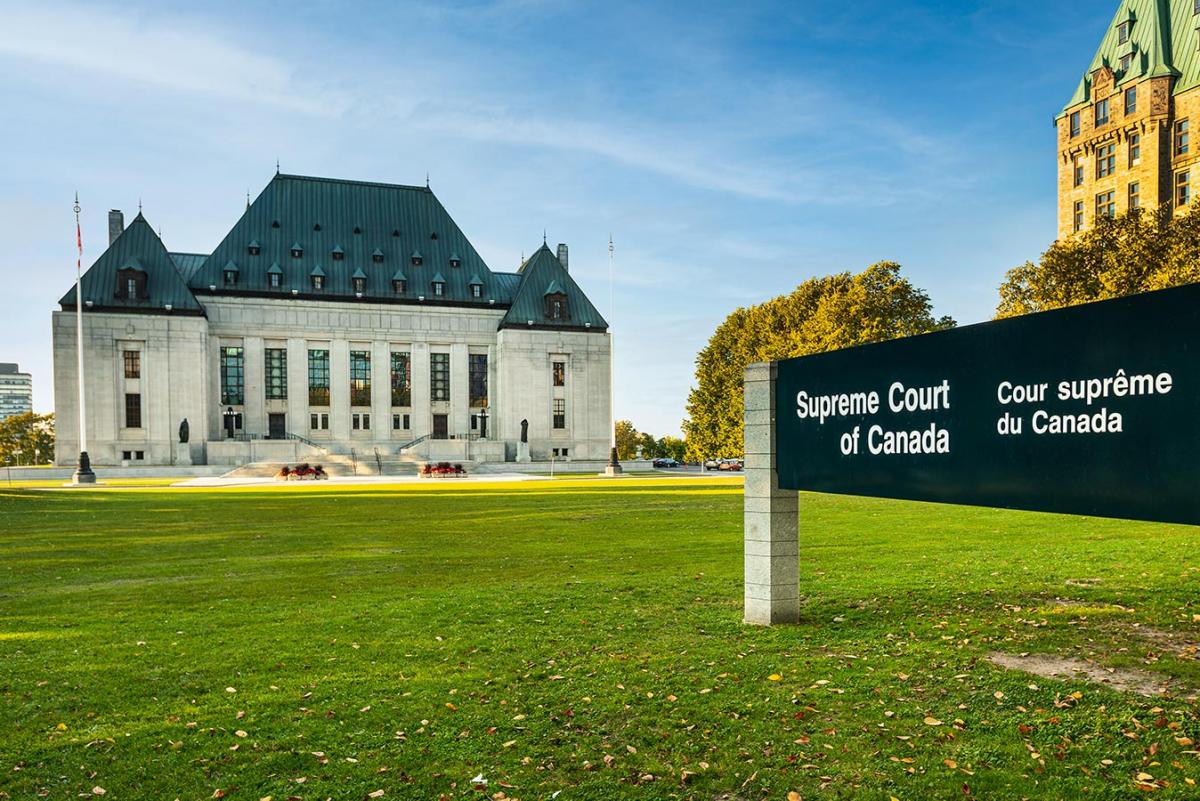 In Sherman Estate v Donovan, the Supreme Court of Canada summarized and outlined the rules over how and when court materials can be hidden from the public and kept under seal.

The basic principle is that Court proceedings and all information filed with the Court is presumptively available to the public. This is the ‘open court’ principle. However, an exception can be made if disclosing that information creates a risk to a public interest. If the risk is the violation of someone’s privacy, then that person must show that disclosing the information would be an affront to their dignity.

In 2017, a wealthy, prominent, Toronto couple were found dead in their home under suspicious circumstances. How they died and how their large estate would be distributed came under intense media scrutiny. The estate trustees obtained a court order to seal the court files, preventing the public from accessing information that had been filed with the Court. The sealing orders were challenged by a journalist for the Toronto Star. The journalist was reporting on the death of this couple and wanted access to the information filed with the Court.

The estate trustees argued that the information in the court files could threaten the safety and privacy of the individuals involved in the case, including those that may be receiving the couple’s money. In response, the Toronto Star argued that keeping this information hidden from the public violated the constitutional guarantee of freedom of expression.

The Supreme Court was unanimous that the sealing orders should be lifted, and the information should be made available to the public.

Privacy rights are an important public interest and violating someone’s privacy could meet this part of the test, but it depends on what information is being disclosed. Basic details about a person (name/age/gender) would not meet the test. But if the personal information is sufficiently sensitive or private that disclosing could violate their dignity, then it could meet the test. Some examples could be personal details about a person relating to stigmatized medical conditions, stigmatized work, sexual orientation, or if disclosure would identify victims of sexual assault or harassment.

In short: To meet this part of the test, the information must reveal something intimate and personal about the individual, their lifestyle, or their experiences in a way that violates their dignity.

An important final point is that the rules about when you can hide information from the public apply not only to estate litigation but to all litigation in Canada.