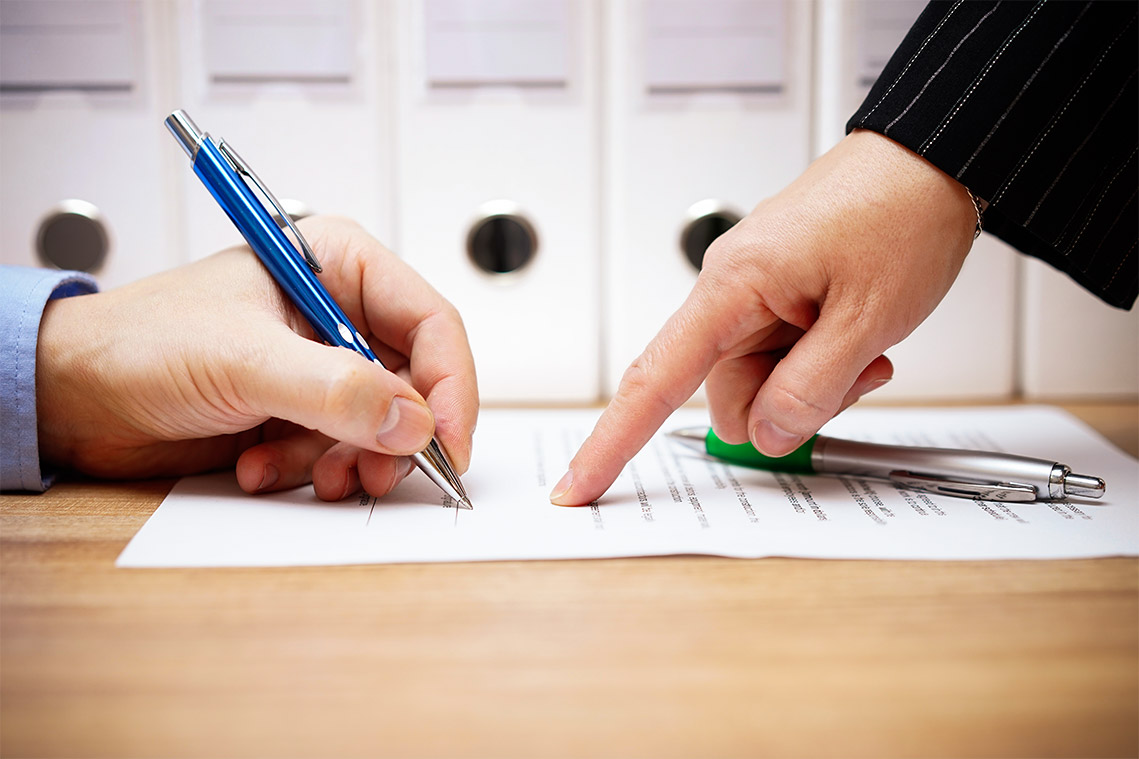 Termination clauses in employment contracts are notoriously difficult for employers to draft. They are considered to be ‘exclusion’ or ‘exemption’ clauses and special rules are used to interpret them because the purpose of the clause is to limit or extinguish the rights an employee would otherwise have.

As a consequence, courts have required that the party who seeks to limit or extinguish a particular right must do so clearly and unambiguously and must be sufficiently precise to clearly cover the exact circumstances that have arisen.

Loomis Express, a subsidiary of TFI International Inc, hired Mr. Sager in November 2016 as its Vice-President of Sales and Customer Care. Mr. Sager’s employment was governed by the terms of a written employment contract that gave Loomis the right to terminate his employment without cause by giving Mr. Sager the greater of three months’ base salary or one month base salary per year of completed service to a maximum of 12 months. The employment contract also stated that the “payment shall be inclusive of any and all requirements” that would be owing to Mr. Sager under the Canada Labour Code, RSC 1985, c L-2 (the CLC).

Where notice is given by an employer pursuant to subsection 230(1), the employer

The Court ruled that the termination clause was inconsistent with the CLC. The Court reasoned: “the meaning of the agreement is clear: Mr. Segar was entitled to a payment equal to three months of his base salary and nothing more during the notice period. This amounts to a change in Mr. Segars terms of employment during the notice, which is inconsistent with section 231(a) of the CLC.”

As a result, the Court did not enforce the termination clause in the contract and instead held that Mr. Sager was entitled to a reasonable notice of termination of 9 months. The key lesson for both employees and employers is that a termination clause need to be carefully reviewed before either party tries to rely on it.

If you have questions about termination clauses in your employment contract, please contact any of the lawyers at the Carbert Waite LLP to discuss your options.