Blog // Amendments to Medical Assistance in Dying Laws in Canada 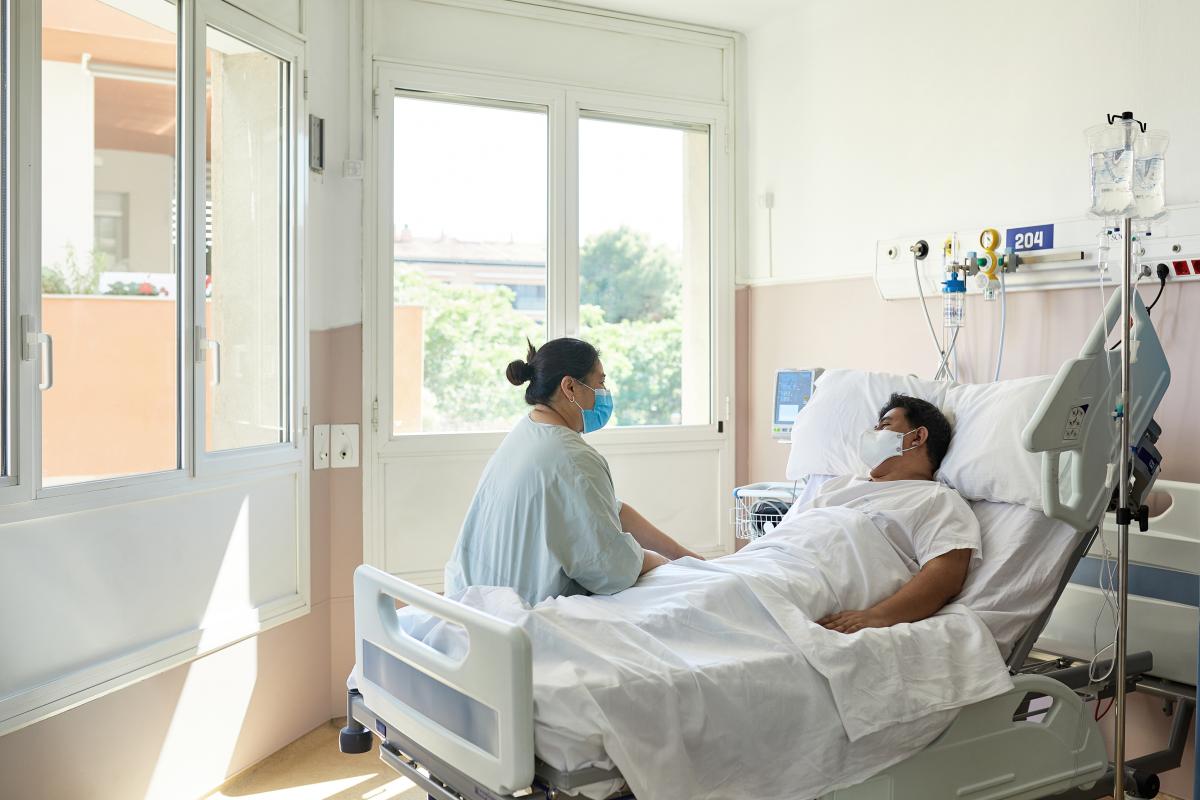 On March 17, 2021, the Federal Government announced that changes to Canada’s Criminal Code provisions on Medical Assistance in Dying (MAiD) under Bill C-7 had received Royal Assent and would immediately come into force. These changes mark a significant milestone in Canada’s MAiD laws, which have been under constant debate and criticism since the Supreme Court of Canada held in Carter v Canada (“Carter”), that the criminal laws prohibiting assistance in dying limited the rights to life, liberty and security of the person under section 7 of the Canadian Charter of Rights and Freedoms (the “Charter”) in a manner that was not demonstrably justified under section 1 of the Charter.  This blog post reviews the judicial and legislative history of MAiD in Canada, outlines the major new changes, and discusses some ongoing concerns with the MAiD laws.

History of Medical Assistance in Dying in Canada

Before Carter, assisted suicide was an offence under s.241 of Canada’s Criminal Code, which provided that:

(a) counsels a person to commit suicide, or

(b) aids or abets a person to commit suicide,

whether suicide ensues or not, is guilty of an indictable offence and liable to imprisonment for a term not exceeding fourteen years.

s. 14 of the Criminal Code also prohibited the ability for to consent to death:

In 1993, in the landmark Supreme Court of Canada decision Rodriguez v British Columbia (Attorney General),  the prohibition of assisted suicide was first challenged as contrary to sections 7, 12, and 15(1) of the Charter by Sue Rodriguez a 42-year-old woman with ALS. In a 5–4 decision, the Court upheld the provision in the Criminal Code, with the majority finding that s.241(b) did not infringe s.7 of the Charter. Of the four dissenting opinions, there was some divergence: Chief Justice Lamer held that the Criminal Code section 241(b) had infringed on section 15, Justice Cory was of the view that the right to die is as much a protected freedom under section 7 of the Charter as any other part of life, and Justice McLachlin, joined by Justice L’Heureux-Dube, found that Criminal Code section 241(b) violated the section 7 right to security of the person and that the violation was not saved under section 1.

Twenty-two years later, in Carter, the SCC revisited the decision in Rodriguez following a lengthy legal battle brought by the BC Civil Liberties Association in support of end of life rights. In Carter, the Court struck down s. 241(b) and s.14 as unconstitutional, concluding that the prohibition on physician-assisted dying was void insofar as it deprives a competent adult of such assistance where;

Following the decision in Carter, the Federal government amended the Criminal Code to include MAiD provisions (s. 241.1 – 241.4). These Criminal Code provisions set out a scheme by which a medical or nurse practitioner can assist someone with hastening their death, and provides exemptions for the prohibition against assisting someone to commit suicide under section 241. The new MAiD provisions were subject to criticism that they were inconsistent with the ruling in Carter. In particular, the condition that “natural death has become reasonably foreseeable” as a requirement for access to MAiD, as well as the exclusion of mental illness as grounds for MAiD eligibility, and the prevention of mature minors from consenting to MAiD, were not distinctions made by the Court in Carter.

On September 11, 2019  the Superior Court of Québec ruled in Truchon v. Attorney General of Canada that it was unconstitutional to limit access to MAiD to people nearing the end of life, finding that “the reasonably foreseeable natural death requirement deprives both individuals and claimants of their autonomy and their choice to end their lives at the time and in the manner desired.” Although a Quebec decision, the ruling in Truchon was considered highly influential. In Bill C-7, the federal government has revised the MAiD eligibility criteria in response to the Truchon decision.

As of March 17, 2021, the law no longer requires a person’s natural death to be reasonably foreseeable as an eligibility criterion for Medical Assistance in Dying.

Under the new law, the eligibility criteria requires that the individual requesting MAiD must:

However, the legislation continues to differentiate between those whose death is naturally foreseeable and those whose death is not, by creating two different sets of safeguards. For individuals whose natural death is reasonably foreseeable, the existing safeguards under s. 241 (3) continue to apply, and in some cases are eased with the removal of the requirement for two witness signatures on the written request for MAiD, and the elimination of the mandatory 10 day reflection period.

For individuals whose natural death is not reasonably foreseeable, the existing safeguards also apply, with the following additional safeguards:

Eligibility for persons suffering from mental illness is still limited under Bill C-7. Canadians whose only medical condition is a mental illness, and who otherwise meet all eligibility criteria, remain ineligible for MAID until at least March 17, 2023. According to the Government of Canada website, the “mental illness” criteria refers to conditions that are “primarily within the domain of psychiatry, such as depression and personality disorder”. It does not include neurocognitive and neurodevelopmental disorders or other conditions that may affect cognitive abilities”.

The intention behind this “temporary exclusion” is to provide the Government of Canada with more time to study how MAiD on the basis of a mental illness can safely be provided and to ensure appropriate safeguards are in place to protect those persons. Consultations are in progress and recommendations are expected within the next year.

Other outstanding important questions related to MAiD, such as eligibility of mature minors, advance requests, palliative care, and the protection of Canadians living with disabilities remain under review, with recommendations expected by 2023.

For any questions about Bill C-7 amendments, or Medical Assistance in Dying, please contact any of our Health Law lawyers.