Blog // A New Way Employers Can Deal With Online Harassment 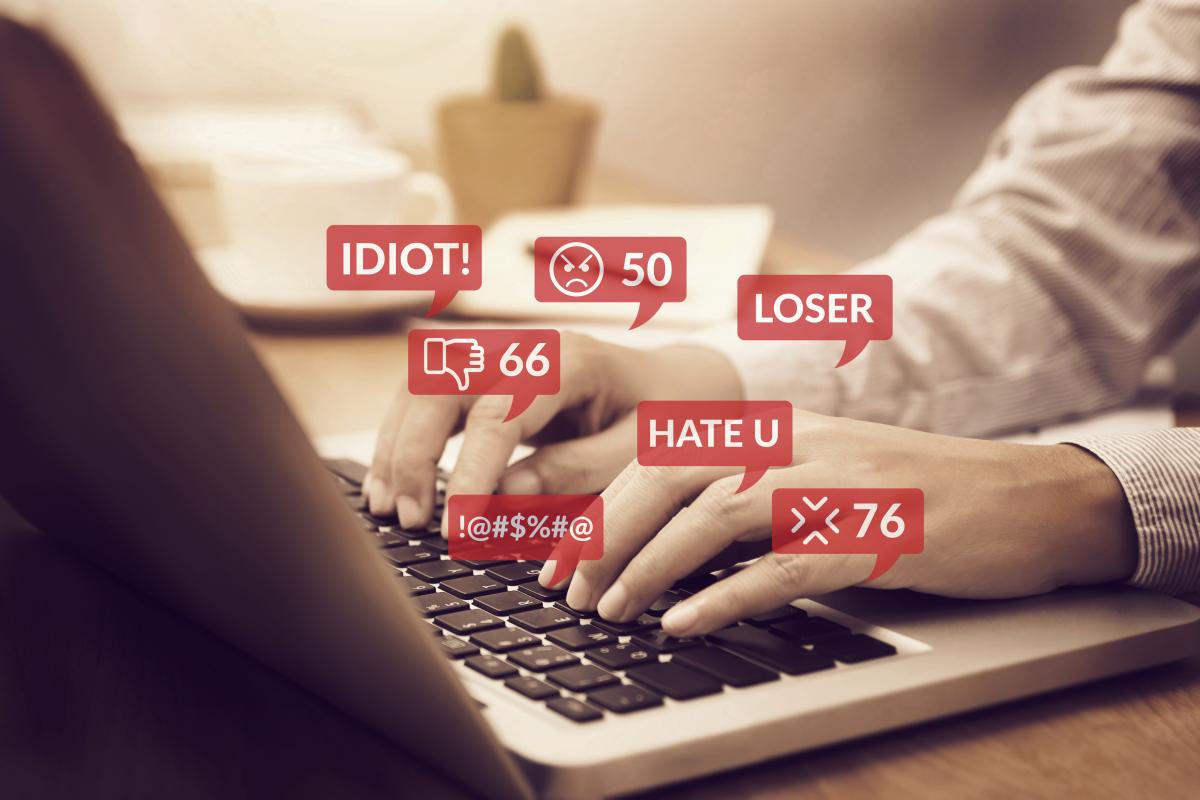 Employers have a new tool available to them for dealing with online harassment.

The Ontario Superior Court has recognized a new tort of internet harassment in the case of Caplan v. Atas. Recognising a new tort was found necessary because other existing law was insufficient to deal with serial stalking and an intent to cause fear, anxiety, and misery to both targeted victims and people those victims care about.

The case involved extraordinary campaigns of malicious harassment and defamation carried out for many years against many victims.  The Court’s summary says that:

Nadire Atas, has used the internet to disseminate vicious falsehoods against those towards to whom she bears grudges, and towards family members and associates of those against whom she bears grudges.  Atas is destitute and apparently content to revel in ancient grievances, delighting in legal process and unending conflict because of the misery and expense it causes for her opponents.

Cyber-stalking is the perfect pastime for Atas.  She can shield her identity.  She can disseminate vile messages globally, across multiple unpoliced platforms, forcing her victims to litigate in multiple jurisdictions to amass evidence to implicate her, driving their costs up and delaying the process of justice.  Unrestrained by basic tenets of decency, when she is enjoined from attacking named plaintiffs, she moves her focus to their siblings, their children, their other family members, and associates, in a widening web of vexatious and harassing behaviour.

Prior to this decision, Ms. Atas was the subject of police orders, an injunction, and ultimately spent 74 days in jail for defying procedural orders.  None of these resulted in Ms. Atas halting her harassment campaigns.  Ms. Atas pursued grievances against a former employer, managers, and other employees.  She even attacked her own lawyers and their relatives.

Because the prior punishments and court orders did not deter Ms. Atas, the Court needed a different remedy to achieve the goals of: a) specific deterrence, and b) preventing Atas from continuing or repeating this conduct.  The Court determined that the best way to manage the offensive online postings was to vest title in them with the Plaintiff-victims and grant orders allowing the victims to remove the posts directly.  Put another way, rather than ordering various social media platforms to remove content or ordering Ms. Atas to remove content, both of which were viewed as unlikely to resolve the matters, the Plaintiffs were granted specific authority to remove the posts themselves.

What is Legally Seen as Internet Harassment?

The test for the new tort of harassment in internet communications is drawn from American case law as:

With stalking and harassment through the internet becoming increasingly common, employers and other victims of similar behaviour may now have an additional legal tool to stop and remove attempts at harassment, defamation, or character assassination. If you or your business are being subjected to harassment or defamation, please contact any of the lawyers at Carbert Waite LLP to discuss your options in how to stop it.