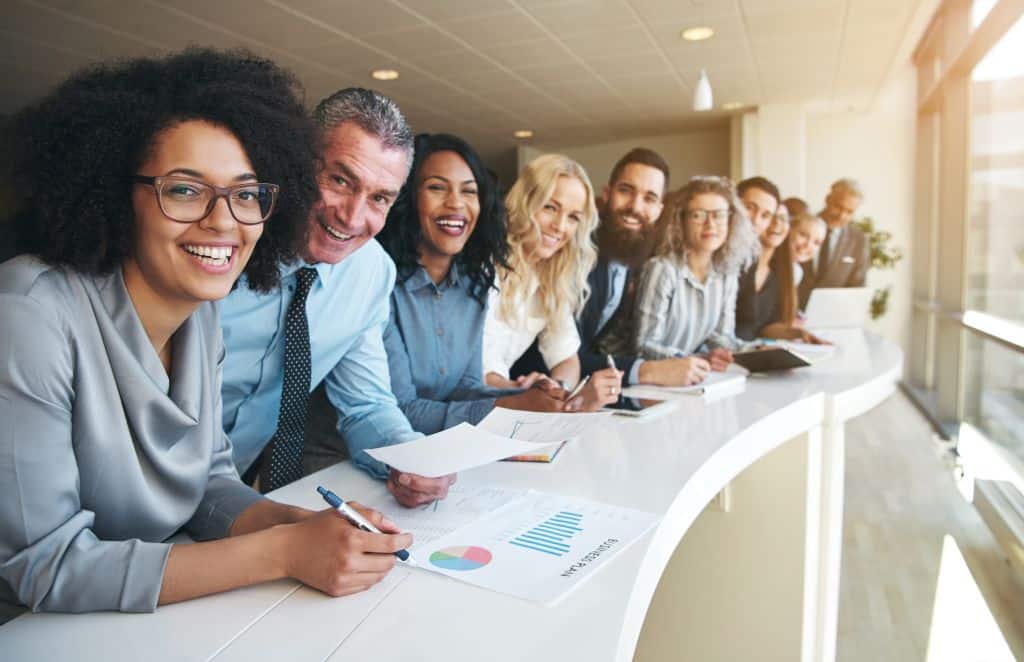 These employment law updates are the first significant set of overhauls since 1988 and represent an effort to modernize Alberta’s legislation, aligning minimum employment standards with others found across the country. Both employees and employers should be aware of the changing rights and responsibilities that will apply to all provincially regulated employment.

Updated regulations containing some specific details and definitions are not expected to be released until January 2018. The following summary highlights the major changes in the new legislation.

The two most significant updates are the overtime changes and new and expanded leave categories.

Overtime banking will be calculated at 1.5 x hours worked (formerly at 1 x) and will allow for time to be banked for six months rather than three. A written overtime agreement is still required.

Averaging Agreements: Employers may still enter into averaging agreements (formerly compressed work week agreements). Employers must specify daily and weekly schedules and the period must not exceed 12 weeks. No single day shall exceed 12 hours and no single week shall exceed 44 hours.

Eligibility: Employees will now be eligible for job protected unpaid leave after 90 days, rather than 52 weeks. When returning to work from most unpaid leave categories employees now must provide only 48 hours’ notice, compared to the former 1 week requirement.

New Categories of Unpaid Leave:
• Child related leaves: 104 weeks for the parents of a deceased child whose death was a result of crime; and 52 weeks of unpaid leave for employees who are the parent of a child who has disappeared and probable that the disappearance is a result of crime; and 36 weeks for parents of children who are critically ill for the purpose of providing care to the ill child.
• Long-term illness and injury: 16 weeks of unpaid leave upon reasonable notice and provision of medical certificate. Note: this leave does not account for disability leave requirements under human rights legislation.
• Victims of domestic violence: 10 days per year upon reasonable notice in the circumstances.
• Bereavement: 3 days per year upon reasonable notice on the death of a family member (limited to parent, child, spouse/common-law partner).
• Personal and family responsibility leave: 5 days per calendar year for.
• Citizenship: A half day of unpaid leave to allow an employee to attend their citizenship ceremony and receive their citizenship certificate.

Entitlements during the Notice Period: Employers may no longer request that employees use their entitlements, including paid vacation, banked overtime, or banked holidays, during the notice period.

Temporary Layoffs: An employee who is laid off under the temporary layoff provisions of the Act is deemed to be terminated if they are laid off for more than 60 days within a 120 day period.

All employees are now eligible for general holiday pay unless they are scheduled to work and do not attend, or have an unapproved absence immediately before or after the holiday. There is no requirement for a minimum period of employment, and no requirement to normally be scheduled on the day of the week on which the holiday falls.

As always, the Employment Standards Code sets a minimum requirement that employers may choose to exceed. Therefore, should a general holiday fall on a Saturday, it may be taken as a paid Monday off instead, as this is viewed as an equal or greater benefit to the employee.

Employers must now provide a 30 minute break, paid or unpaid, within every 5 hours of consecutive employment. If agreed to by an employee, breaks can be taken in two 15 minutes installments rather than 30 minutes in a block.

Vacation may now be used in half-day portions; previously, full days were required.

The minimum working age has increased from 12 years old to 13 years old, with the exception of paid artistic endeavours.

Youth under 16 will be prohibited from jobs which have been designated as hazardous.

Youth of the ages 16-17 will only be permitted to perform hazardous work when the hazardous work has been issued a permit by the Director, the work is supervised by a responsible adult, and the health, safety, and well-being of the individual is protected.

Employers can no longer pay persons with disabilities less than minimum wage regardless of prior permits or employee agreement.

A system of administrative penalties will be implemented and applied to employers who contravene or fail to comply with the Act or the accompanying regulations, not to exceed $10,000.00 for each contravention or each part of a day on which the contravention occurs.

The time period for commencing a prosecution for a Code violation is increased from one to two years.

Employment standards officers will be given the increased authority investigate and compel the production of employment information and records.

Labour Relations Board and labour arbitrators have increased powers to order production of documents, expedite hearings and make other orders.

The union certification and decertification processes are simplified (these provisions apply effective September 1, 2017).