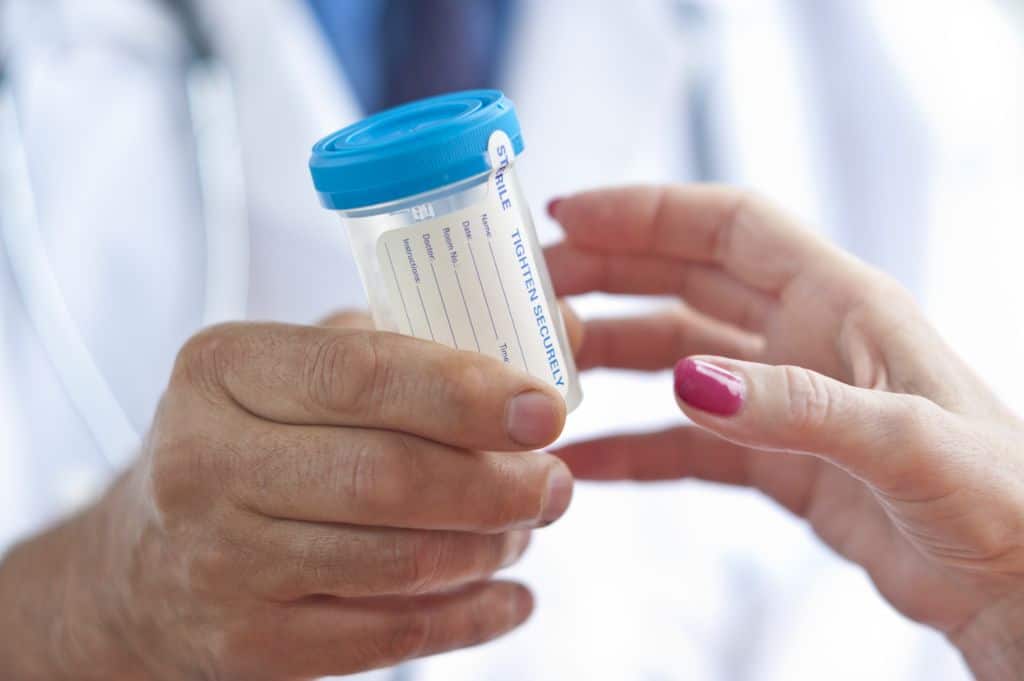 Don’t get too excited now that the decision has been released… there is more waiting to come.

While the decision may seem like a victory for employers seeking to impose random drug and alcohol testing, the ABCA has not substantively clarified the law about when random testing will be appropriate. Instead, it simply orders for the matter to be re-heard by a new arbitral panel.

For those less familiar with the decision, or who simply need a refresher, in 2012, Suncor implemented random drug and alcohol testing for employees in safety-sensitive positions at some of its sites in the Fort McMurray area. These sites had unionized and non-unionized employees as well as contractors.

Unifor, the union representing Suncor’s unionized employees, grieved the testing; alleging that it infringed the privacy rights of the unionized workers. At arbitration, the majority of the panel ruled in favour of Unifor, finding that the privacy implications of random drug and alcohol testing outweighed the potential safety benefits.

Suncor then applied for judicial review of the arbitration decision to the Alberta Court of Queen’s Bench (“ABQB”).

The ABQB found that the decision of the panel was unreasonable because it: i) misapplied the Supreme Court of Canada’s (“SCC”) balancing exercise from Irving[2]; ii) only considered evidence about substance abuse problems among unionized employees; and iii) failed to consider all relevant evidence (including evidence about substance abuse problems in the worksite as a whole). The ABQB ordered for a new panel to hear the matter.

Unifor then appealed that order to the ABCA, which brings us almost up to speed.

Like the ABQB, the ABCA found that the panel’s decision was unreasonable.

In reaching their decision, the ABCA looked to Irving.  In Irving, the SCC found that a workplace being dangerous was not enough to justify random drug and alcohol testing on unionized employees. Instead, the SCC held that random testing will be appropriate where “there [is] evidence of a general problem of substance abuse within a workplace”.[3]

The dispute about whether random drug and alcohol testing is permissible by Suncor will now either be appealed to the SCC or returned for a new arbitrator to hear.

So at the end of the day, what should you take away from the ABCA’s decision in Suncor?

We suggest the following: