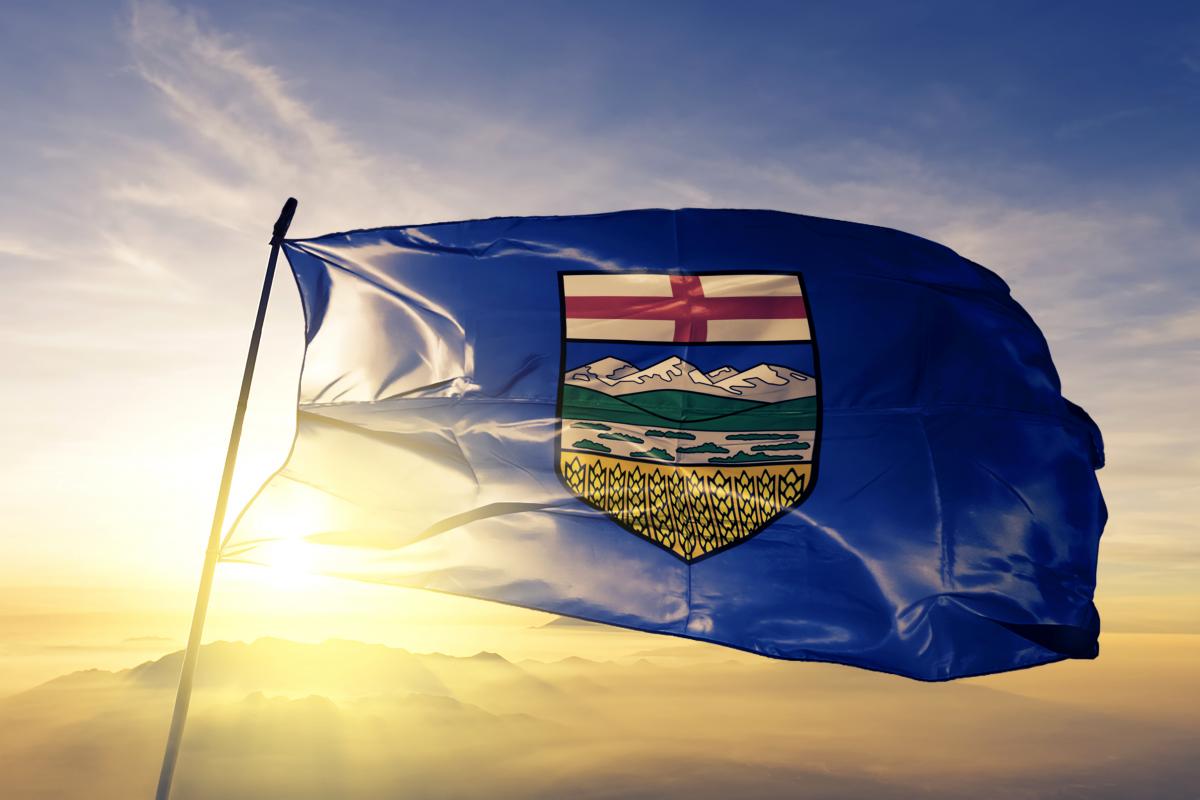 The Supreme Court of Canada rules employers are not required to inspect locations where the employer does not control the work place.

On December 20, 2019 the Supreme Court of Canada rendered their decision in Canada Post Corp. v. Canadian Union of Postal Workers, 2019 SCC 67. The appeal considered an Occupational Health and Safety Tribunal Canada order requiring an employer to inspect workplaces under section 125 of the Canada Labour Code.

In August 2012, the Canadian Union of Postal Workers (CUPW) filed a complaint with Human Resources and Skills Development Canada saying that the Joint Health and Safety Committee  had failed to comply with mandatory health and safety obligations under the Code by not properly inspecting letter carriers’ routes and locations where mail is delivered.

The complaint cited 73 carrier routes in the Burlington, Ontario region, however the implication was that Canada Post could potentially have to implement HSE inspection protocols across all carrier routes nationwide; a total of 72 million linear kilometers. Canada Post took the position that this expectation was unreasonable.  Human Resources and Skills Development Canada determined that Canada Post was failing to comply with the Code by not conducting workplace inspections at least once per year on routes where carriers operated.

This decision impacts federally regulated workers who perform services outside of a place of business and creates a greater ability for employers to allow people to work remotely without having to commit to inspecting every location where work might be carried out.  Alberta’s OH&S legislation does not contain the same “control” language meaning that this decision is unlikely to impact provincially regulated employer inspection requirements.

Effective January 31, 2020 Alberta employers with more than 20 employees will only be required to establish one joint health and safety committee (JHSC), rather than the previous requirement of one JHSC per work site.  This change applies regardless of the number of work sites an employer operates. Collective Agreements in unionized workplaces containing JHSCs will not require changes until the agreement expires and a new one is negotiated.

Worksites with multiple employers where work lasts 90 days or more are still required to have a site-specific committee or representative, depending on the number of workers.

The amount of training required for JHSC co-chairs and worker representatives has been reduced from two courses to one effective December 2019.  Alberta Labour Minister Jason Copping has stated that the purpose of this change is to reduce administrative burdens on employers. An updated list of approved JHSC approved training agencies is located here.If you would like to ensure that your businesses’ policies meet the new OH&S requirements, please contact a member of the Carbert Waite Employment Law Group.