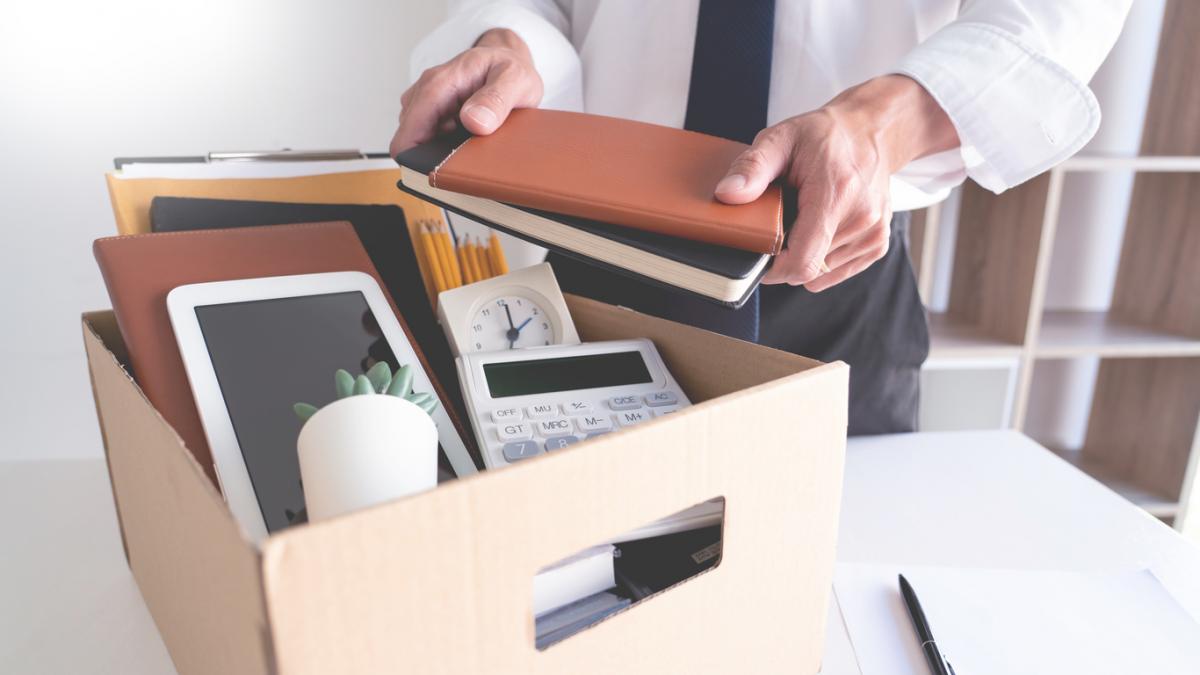 It is well known that employers in Alberta, subject to certain exceptions, must give their employees a minimum amount of notice or pay in lieu of notice when terminating the employment relationship. For years Alberta employers have been required to comply with the termination provisions of the Employment Standards Code, which prescribe the minimum amount of termination notice (or pay) required, based on a given employee’s years of service. In many cases employees are entitled to greater notice of their employment termination under the common law.

However, employees who work in the public service sector, including those who work for government departments, or for government agencies, boards or commissions, should be aware of legislation that may limit the amount of notice (or pay in lieu) to which they are entitled upon termination, regardless of the common law. That is, they may be subject to a statutory cap on their severance.

For example, persons who are employed by a department of the Government or of the public service of Alberta established under the Government Organization Act (not including members of a bargaining unit and some others) are governed by the Public Service Act (the “PSA”). Under section 25.01(3) of the PSA, an employee terminated without cause is entitled to a period of notice no greater than the following:

(a) where the employee has less than one year continuous service, 2 weeks;

The notice periods prescribed by this section are statutory maximums, which oust any rights the employee may otherwise have under the common law.

Employees governed by the PSA are also obligated to pay back some or all of the severance pay that they have received if, during the period of notice to which they are entitled under s. 25.01(3) of the PSA, they subsequently become employed with the Government of Alberta or a public agency to which the Alberta Public Agencies Governance Act applies.

Moreover, section 25.04 of the PSA bars any lawsuits against the Alberta Government or any of its ministers, agents, appointees or employees as a result of the enactment of the PSA’s termination provisions, or as a result of anything done or not done in order to comply with those provisions.

It is important to note, however, that not all public bodies are subject to the PSA. For instance, section 10 of the Responsible Energy Development Act expressly states that the PSA does not apply to the Alberta Energy Regulator, or to its directors, hearing commissioners, officers or employees.

Other legislation that public sector employees should be aware of, particularly high ranking executives and members of public agencies, is the Reform of Agencies, Boards and Commissions Compensation Act (the “RABCCA”) and its subordinate Regulations. As its title implies, the primary purpose of the RABCCA is to regulate the compensation that may be provided to persons in certain designated positions within a public agency or other public body, including with respect to their severance pay.
The public agencies that are subject to the RABCCA are listed in a schedule at the end of that Act, while the particular positions in those agencies that are affected by this legislation are designated in the Regulations made under the RABCCA.

The Reform of Agencies, Boards and Commissions Compensation Regulation (the “RABCCR”), which came into force in 2017, designates certain positions in a number of public agencies as “executive positions”, and deems the persons occupying them to be “designated executives”. Under section 7(2) of RABCCR, an employer may provide severance pay to a designated executive who is terminated without cause in an amount not greater than:

(a) 4 weeks of the designated executive’s base salary, plus

(b) an amount that is equal to the cost to the employee for 4 weeks of the benefits the designated executive was receiving before termination, to a maximum of 16% of the amount referred to in clause (a), for every year of continuous service with the employer, to a maximum of 52 weeks.

Similar to the PSA, section 19 of the RABCCA bars any lawsuits against the Crown (the Alberta Government) or a public agency as a result of the enacting, amending or repealing of any provision of that Act, or as a result of anything done or not done in order to comply with that Act, including any denial or reduction of compensation that would otherwise have been payable to any person.

Thus, there are a number of statutory limitations (caps) on the amount of notice and/or severance certain employees working in the public service sector are entitled to receive upon termination of their employment. Such limitations have been extended to greater numbers of public sector employees in recent years, and it remains to be seen how much more broadly the Alberta Government will apply them in the future.
If you are a public service sector employee and would like to know whether you are subject to a statutory cap on your severance, one of the employment lawyers at Carbert Waite LLP can assist you.