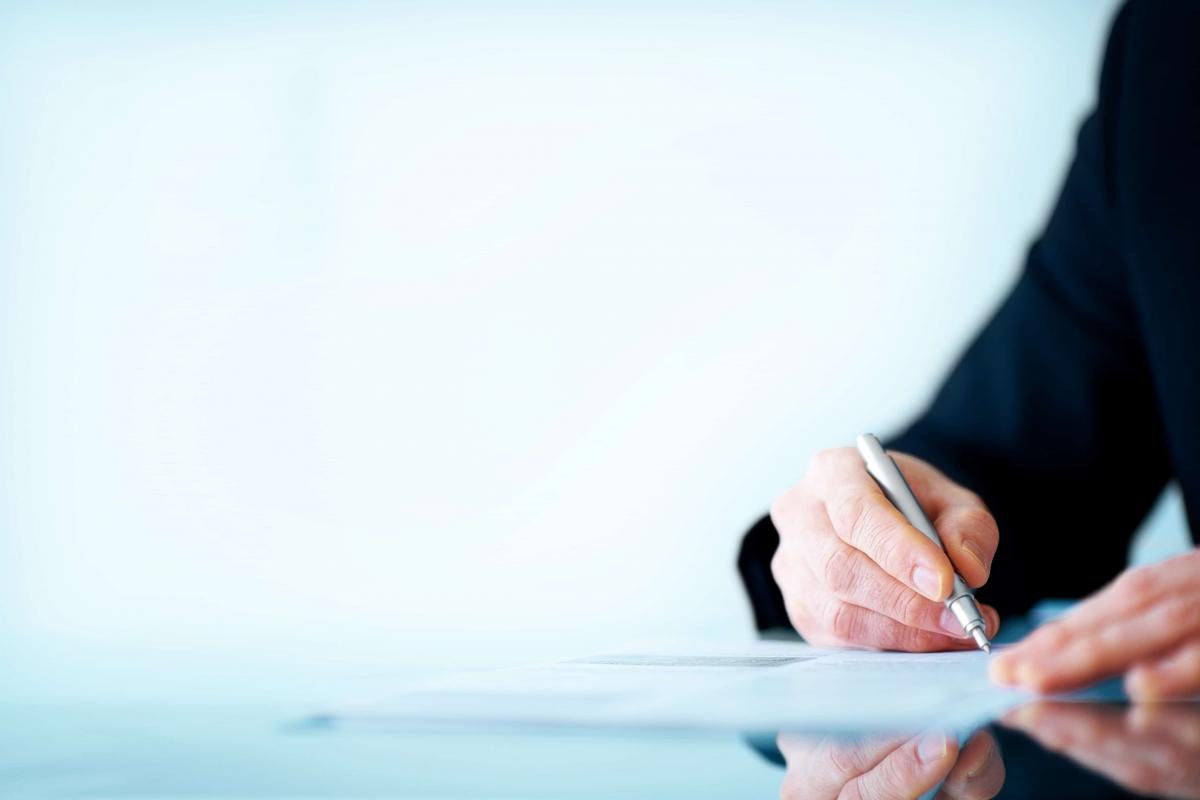 Lawyers will often apply the label “without prejudice” to a communication to alert the other side that the letter is covered by settlement privilege. The two leading Supreme Court of Canada decisions on settlement privilege are: Sable Offshore Energy Inc v Ameron International Corp, 2013 SCC 37 (“Sable”) and Bombardier inc c Union Carbide Canada inc, 2014 SCC 35.  Settlement privilege is a type of privilege protecting information shared between parties when they are attempting to settle a dispute out of court. Settlement privilege promotes cooperation between the parties and to facilitate expeditious dispute resolution because it means an offer to settle cannot be used later in court as evidence of anything, with one exception discussed below.

A document or correspondence will be covered by settlement privilege if it meets the following legal test:

a) a litigious dispute must be in existence within contemplation;

b) the communication must be made with the express of implied intention that it would not be disclosed to the court in the event negotiation failed; and

c) the purpose of the communication must be to attempt to effect a settlement. [1]

Leonardis v Leonardis was subsequently followed in 1021018 Alberta Ltd v Bazinet.[4] As part of an application by the defendant for an order compelling the plaintiff to provide better particulars, the plaintiff argued that “with prejudice” communications between counsel should form part of the response for better particulars. Again, the Court held that settlement privilege applied because the “with prejudice” communications were in furtherance of settlement.

In the case of Re: Bella Senior Care Residences, the Court found that overuse of the “without prejudice” label resulted in the settlement privilege being effectively waived.[5] The dispute involved a lender seeking to enforce its rights against its borrower in default. The parties disagreed whether a series of letters and evidence concerning the discussions between the parties was protected by settlement privilege. The overuse of “Without prejudice” labels in this case proved detrimental. The Court ignored how the documents were labelled and instead held settlement privilege did not apply to any of the documents. Even though the correspondence was couched in the form of an offer, the terms discussed did not offer any form of compromise in the interest of seeking settlement of the issue. As a result, the Court did not view the correspondence as containing genuine attempts to negotiate a settlement.

The Alberta Court of Appeal in Bellatrix Exploration Ltd. v. Penn West Petroleum Ltdconfirmed this approach. The Court clarified that while settlement privilege will attach to communications that capture at least a hint of potential compromise or negotiation, an unconditional assertion of rights without any connection to the possibility of settlement does not fall within the scope of the rule.[6]

Settlement privilege is owned by both sides in a dispute, and cannot be waived by one party just by declaring that they want to use the offer to their benefit later. There is a risk that labeling a document “with prejudice” could be accepted by a Court to be a waiver of privilege by one side of a dispute. This would effectively let the other side determine whether or not to waive their side of the privilege and release the record to the Court; a potentially damaging strategic error.

“Without Prejudice” communications can be brought to a Court’s attention after the matter has been decided in order to evaluate the conduct of the parties and assign costs. These types of correspondences are sometimes called “Calderbank offers”, named after Calderbank v Calderbank and will often use language that indicate they are “without prejudice except as to costs”.[7] Calderbank offers as well as Formal Offers to Settle (which are those made in accordance with the formal requirements under the Alberta Rules of Court) can be used by either party as evidence of their good faith efforts in attempting to reach settlement. This evidence can impact a cost award. If a party rejected a settlement offer that, in hindsight, was better than the result, the Court will generally award enhanced costs.

Privilege is presumed and can only be set aside through exception or waiver. Neither provides a compelling argument to set aside privilege on a routine settlement offer. The general exception to privilege applies only when the reason for disclosure outweighs the public interest in promoting settlement.[8] Furthermore, settlement privilege belongs to both parties to the communications and neither can waive it unilaterally.[9]

If you have questions about a legal dispute or settlement offer, please contact any of Carbert Waite’s litigators to discuss your matter in more detail.

[9] Independent Electric, supra note 1.With Prejudice” vs. “Without Prejudice”