Blog // The Challenges of Workplace Investigations Into Employee Misconduct  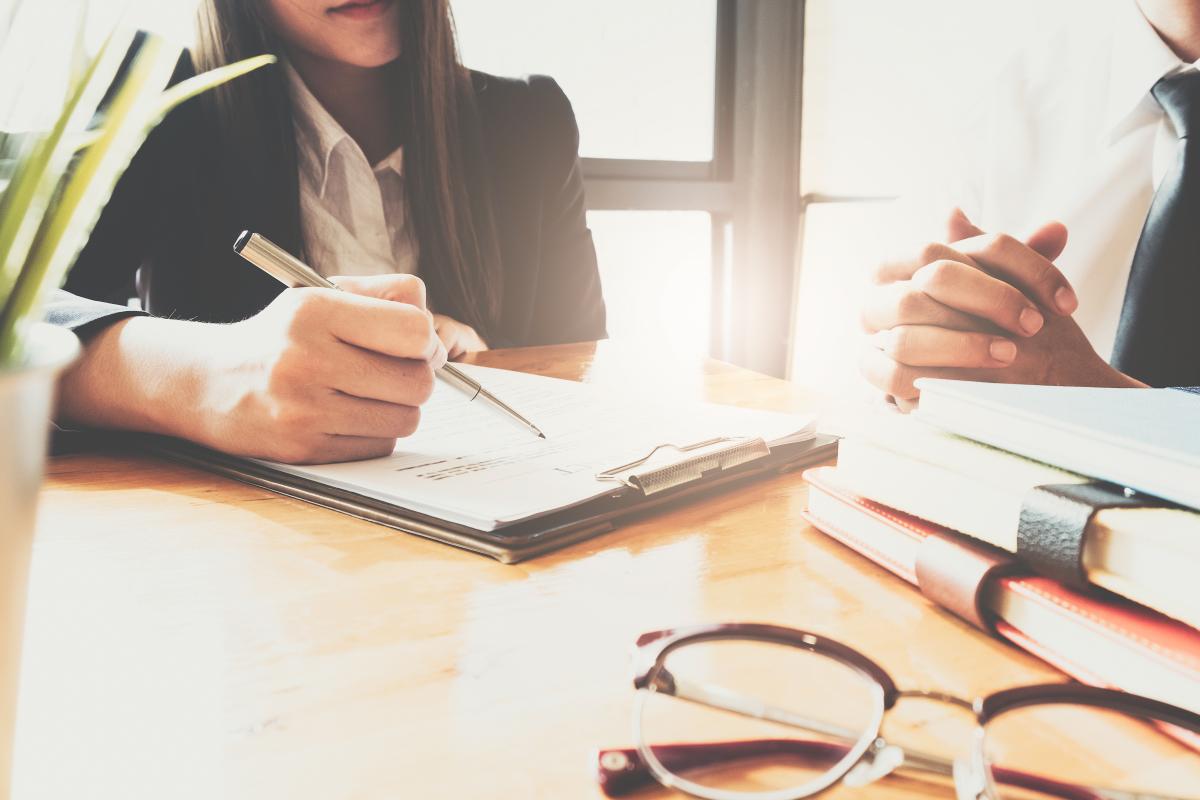 A recent arbitration between the City of Calgary and one of their employees demonstrates the challenges in navigating work place investigations and the consequences of employee’s abusing sick leave policy.

The City of Calgary regularly lays off seasonal workers in the fall and recalls them in the spring to maintain the City’s parks. One of the City’s long term seasonal employees booked a flight to Quebec to visit family at the end of October in 2019 when she expected she would be laid off. Her last day of work was extended beyond the booked vacation.

Rather than alert the City of her travel plans when it first became apparent that there was a conflict, she waited, and called in sick on each day that she was gone and then requested to swap a few shifts at the end of that rotation so that she could return to work after her trip. The City learned of her vacation during the time in which she claimed to be sick and proceeded to conduct an investigation. The investigator determined that there was not sufficient evidence to conclude that the employee had committed sick leave fraud. There was however, enough to conclude she had committed malfeasance.

The City disagreed with the conclusion of the investigator and decided that she had in fact committed sick leave fraud and terminated her employment in 2020. The City made a number of errors in the way that they proceeded which were of assistance to the employee when she filed a grievance with her union and requested reinstatement.

The other issue was with the way the investigation was conducted. During the investigator’s interview the employee immediately acknowledged that she had travelled to Quebec during the period in question, but she claimed that she was sick at that time as well, so would not have been able to work. The City paid very little attention to the fact that she may have a legitimate reason for not coming in to work and instead focused their entire attention on whether or not she travelled to Quebec at the time in question. The interview failed to properly address the legitimacy of her illness.

The arbitrator determined that the employee did have a legitimate reason to call in sick which was supported by her evidence and medical records. She sustained a back injury in a car accident 16 months earlier and had been consistently receiving acupuncture, massage physiotherapy and chiropractic treatments to help manage her pain. She had received treatments quite frequently leading up to the trip and saw her chiropractor while she was in Quebec.

The arbitrator was willing to overlook some inconsistencies in the employee’s evidence between the arbitration and responses to questions in the investigation because of three key things:

The arbitrator found that the employee was not being intentionally dishonest in the interview and had not committed sick leave fraud.

There was still one problem though; the collective agreement and her benefits booklet stated that employees receiving sick benefits, should reside at their normal place of residence to be able to actively participate in rehabilitation, alternate work opportunities or medical assessments. This is so an employee can assess on a daily basis whether or not they can return to work. Obviously, an employee cannot return to work if they are travelling out of province.

The employee claimed to not know about the policy, but the arbitrator did not accept this explanation. The arbitrator held that it was common sense that when you are no longer ill, that you must return to work and taking a vacation was inconsistent with this duty.

The Arbitrator determined that it was serious misconduct but termination was too harsh a penalty for a long-term employee with no disciplinary record. The Arbitrator examined other cases where an employee had not committed sick leave fraud, but had been off work for legitimate reasons and engaged in some other type of misconduct associated with their sick leave benefits.

The employee was reinstated but a suspension without pay for the balance of the 2020 season and the entire 2021 season was levied as punishment. She was entitled to compensation from the beginning of the 2022 season to the date of reinstatement in August subject to her ability or failure to mitigate. In other words, her earnings from alternate employers would reduce the damages payable by the City.

In labour law, reinstatement is a common remedy sought by employees who have been terminated so long as there is a salvageable working relationship. In an employment law context, this employee may have been awarded significant damages for her wrongful termination.

If you have questions about termination and investigations into employee misconduct, please contact any of Carbert Waite’s employment lawyers.