Blog // When a Will Does Not Represent Free Will: the Kozak Estate Case and the Law of Undue Influence 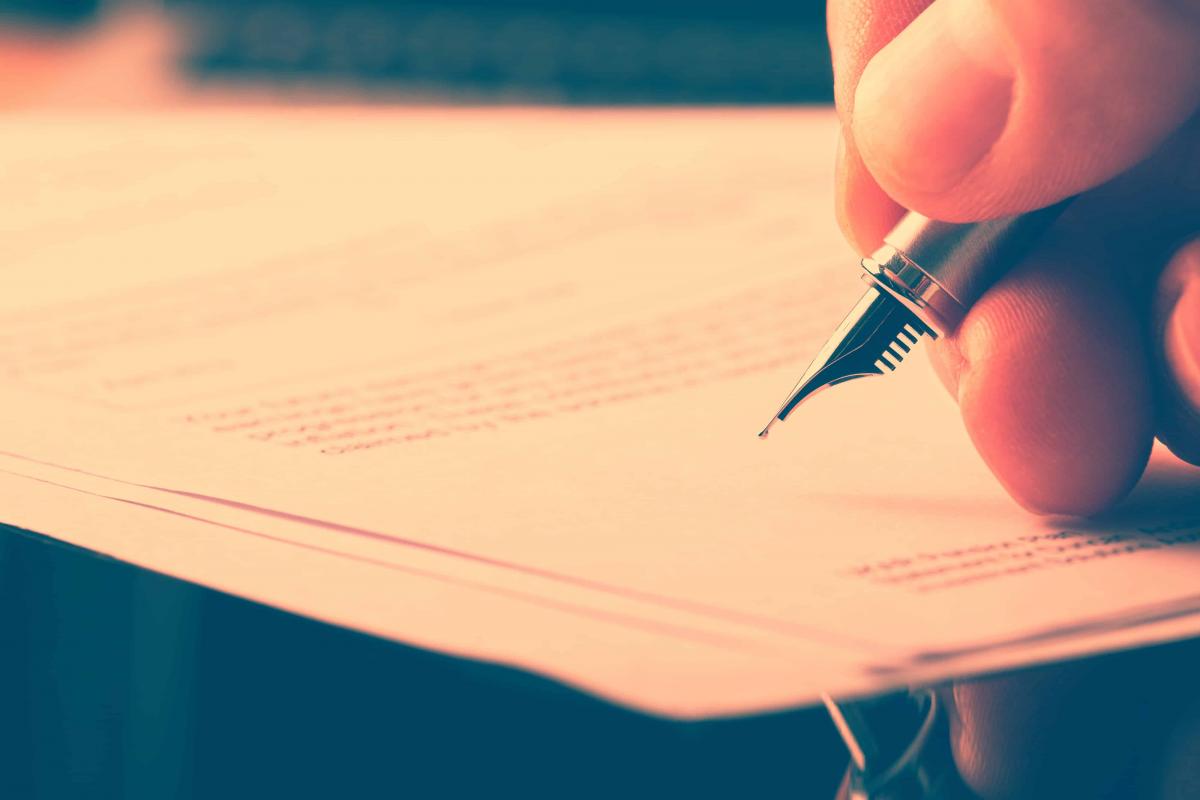 When a Will Does Not Represent Free Will: the Kozak Estate Case and the Law of Undue Influence

What happens when a Will appears not to be the expression of the testator’s own free will, but instead, the will of another?  The Alberta Court of Queen’s Bench in Kozak Estate (Re), 2018 ABQB 185 recently explored just such an issue.

The testator, Mr. Ted Kozak, was a bachelor. He lived most of his life on the farm on which he was born. Approximately 3 years before his death, in June or July 2011, at the age of 72 he met Maryann Seafoot. Within months of meeting Maryann, Ted sold his farm, bought an acreage in a different community, moved in with Maryann, proposed to her, and changed his Will in her favour.

Ted’s health then began to deteriorate, and after several hospital admissions, he was admitted to the Viking Extendicare Facility in March 2013.

In June 2013, Ted took out a $75,000 line of credit against his acreage, and signed a new Power of Attorney as well as a Personal Directive, both naming Maryann. His account with Viking Extendicare Facility then went into arrears. His personal property was auctioned in October 2013 and the acreage sold in March 2014. Finally, on March 16, 2014 Ted passed away.

Yvonne challenged both the 2011 and 2012 Wills on the basis of undue influence by Maryann.

amounting to more than mere influence. It requires more than an unexpected testamentary disposition. It requires more than what might seem to family members to be an unreasonable testamentary disposition… A testator may be led but not driven…There is more than one way to cause another to do one’s will. Coercion or threat, involving force or promise of force falling along a spectrum of severity is one way. Controlling or manipulating judgment and desire is another. Considering manipulation or fraud as types of undue influence does not depart from the proper nature of undue influence” (paras 3-8).

The applicant, in this case Yvonne, bears the burden of proving the invalidity of the Will by undue influence, and must prove undue influence on a balance of probabilities (paras 11&12).

In determining whether there has been undue influence Justice Renke found the Court could rely on circumstantial evidence such as (para 14&15):

Justice Renke found the background facts mentioned above were suspicious but that they were not sufficient to establish undue influence without more (para 28-29).

Interestingly, the 2011 and 2012 Wills were both drafted by lawyers. Mr. Andreassen, who drafted the 2012 Will, testified at trial. Mr. Andressen’s evidence was that he met with Ted alone, and “accepted the narrative that was put to him by Ted. Ted was head over heels in love with Maryann” (para 73). Justice Renke noted that “taking instructions for a will does not involve an independent factual investigation into the life of the client” and the lawyer “doesn’t know and can’t know what influences have been working on the client” (paras 75&76).

Justice Renke also completely rejected Maryann’s evidence based on the “many inconsistencies, contradictions and unbelievable elements” it contained. These included, amongst many others, her description of her relationship with Ted as “really good friends”, her denial of using Ted’s UFA credit card, despite numerous charges made while Ted was in extended care, and her evidence that $34,000 in spending was for treats, clothing, etc. for Ted when there was also evidence that she had been gambling across Alberta (paras 94, 104 and 116).

As the final part of his analysis, Justice Renke considered Yvonne’s evidence of undue influence and divided her case into 6 main areas:

In terms of family background, Justice Renke considered that Ted had lived most of his life on the farm, visited regularly with friends and family that lived nearby, and was not an “antisocial bachelor” prior to meeting Maryann (paras 120-122).

The commencement of the relationship was “the only part of the interaction between Ted and Maryann that actually [made] sense” to Justice Renke (para 131). Ted was lonely, but while “his loneliness and enthusiasm are not evidence of undue influence… they do provide the foundation for what followed” (para 138).

In relation to the incongruity of the relationship, Justice Renke noted that the “foundation for a loving relationship was not in evidence” (para 140). In fact, the “evidence of lack of affection was startling” (para 148). Some of the examples Justice Renke outlined were Maryann’s failure to visit Ted in extended care; her failure to bring him clothing and other necessities; and within a few years, during which Ted spent most of the time in health care facilities, the spending of approximately $200,000 of Ted’s money. Justice Renke found that “Maryann did not care for Ted, or at least in any way consistent with a caring personal relationship, let alone a romantic relationship. She did not love him. She was her own priority. Ted was her bank” (para 163).

However, Justice Renke also noted that “so long as Maryann was only the recipient of benefits from Ted that would not amount to undue influence. Ted was free to spend his money and deplete his assets on a dream of a relationship that would never happen” (para 164).

Nevertheless, Justice Renke found that Maryann “had both an economic motive and an economic opportunity” (para 165). She used the promise of marriage as a mechanism to manipulate and control Ted (para 166). Acts of control to benefit Maryann economically included manipulating Ted to purchase the acreage, which did not meet Ted’s needs with his declining health, as well as manipulating him to execute the new estate documents, both of which were done at “extraordinary speed” (para 169-175).

Finally, the indicia of manipulation included isolating Ted from his family by inducing him to move, reducing the number of visits with, and calls to, his family and friends and even limiting his phone plan while he was in extended care (para 179-181). As well, the “deflation” of Ted’s previously “charismatic, exuberant” personality was indicative of the manipulation (para 184).

Based on the evidence before him, Justice Renke concluded that Maryann had unduly influenced Ted by manipulating him with false promises of marriage and companionship, and as a result, the 2011 and 2012 Wills represented “not Ted’s will but Maryann’s, her desire to acquire his assets and spend his money” (para 187). Both the 2011 and 2012 Wills were declared invalid.

As one of the rare decisions to find a Will invalid for undue influence, Kozac Estate (Re) is an interesting and important review of this area of estate litigation. It reinforces that there is a high bar for proving that undue influence exists but that challenges can be successful with the right evidence.  Justice Renke’s decision also articulates the important role that circumstantial evidence can play in supporting an inference of undue influence.