Blog // The Issue of “Issue”: Construction of Wills When Parentage is Contested 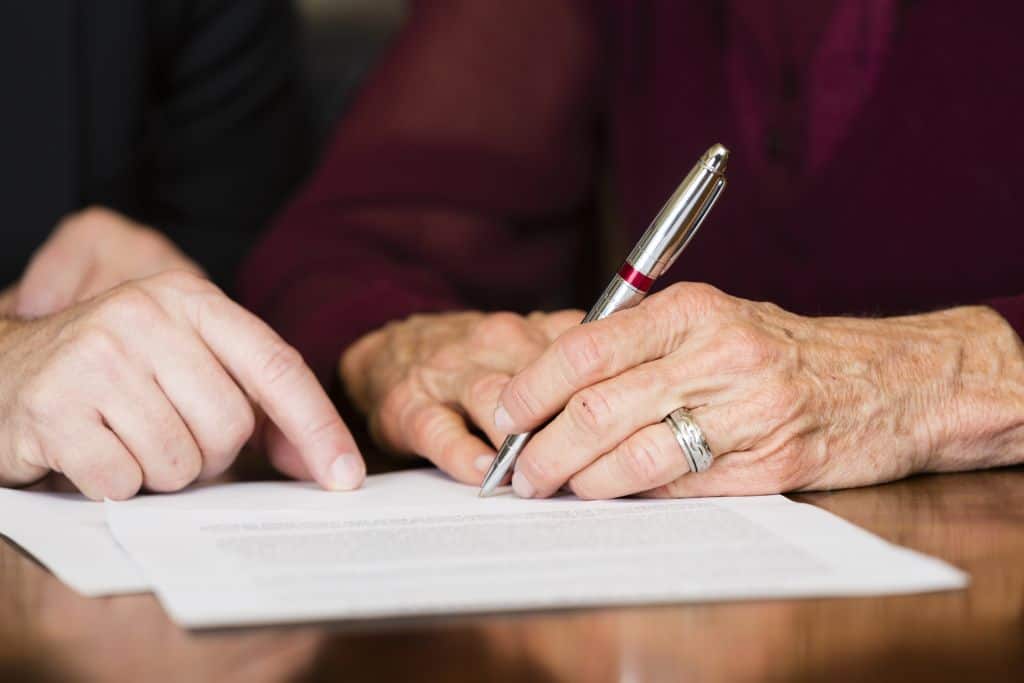 The Issue of “Issue”: Construction of Wills When Parentage is Contested

It is common for testators to make gifts to their “children”, “descendants” or “issue”, such as a “gift of the residue of my estate to my issue per stirpes.” Because biological lineage is, it would seem, the criterion for entitlement to such gifts, beneficiaries under a will can try to increase their share of the gift by proving that other beneficiaries, such as their siblings, are in fact not biologically related to the testator and are thus not properly members of the class of beneficiaries. The relatively recent development of cheap and reliable DNA testing makes it easier than ever before to disprove biological descent. In estate litigation, this has the potential to significantly alter distributions, and even undermine the intentions of the testator.

Few Canadian cases interpret testamentary gifts to descendants where a blood relationship is contested. Barnes Estate v Barnes¹ is a rare exception, which shows that courts can employ an increasingly flexible “subjective” approach to interpreting wills to deal with challenges presented by DNA evidence.

The Objective and Subjective Approach

When interpreting a will, a court should seek to ascertain the intention of the testator as expressed in the will. That much, at least, is trite law. Questions surround what exactly this requires.

Earlier jurisprudence endorsed an “objective” approach to the construction of wills.2 This school of thought held that the law gave words fixed meanings and that the language of a will was generally clear enough to dictate a particular result, without need to consider evidence outside the four corners of the will. On this approach, a court could only resort to extrinsic evidence if a plain reading of the will supported more than one plausible answer to the question being adjudicated.3 The “subjective” approach (sometimes referred to as the “modern approach”4) holds that a strict literal interpretation can defeat the intentions of the testator. On this approach, the court seeks to determine the meaning the testator ascribed to the words in the will, which may differ from the objective or plain language meanings.5 The court is to put itself in the position of the testator at the time he or she made the will and construe the will in light of the surrounding circumstances. This is the “armchair rule.” Alberta jurisprudence has clearly endorsed the subjective approach.6

In describing the subjective approach, judges sometimes add that a court must ascertain only the intentions of the testator as found in the language of the will, and not in extrinsic evidence of specific intentions.7 The seminal decision of the House of Lords in Perrin v Morgan, [1943] AC 399, [1943] UKHL 3, held: “The question is not, of course, what the testator meant to do when he made his will, but what the written words he uses mean in the particular case — what are the ‘expressed intentions’ of the testator.”8

However, other expressions of the subjective approach suggest that courts may be willing to construe the will in light of the result the testator most likely wished. In Lubberts Estate (Re), the Alberta Court of Appeal held that extrinsic evidence “may explain the meaning the testator attached to words in her ordinary speech”, but also added that such evidence:

… may provide helpful guidance in understanding who the important people in the testator’s life were and why. Reference to this background information may reveal the persons the testator most likely regarded as persons whom she would like to assist.9

This passage suggests that external evidence may be used to determine not just the meanings ascribed to words in an abstract sense, but also what particular individuals the testator intended to benefit. Arguably, that would amount to determining, in the words of Perrin, “what the testator meant to do when he made his will.”

A Dilemma for the Subjective Approach

A dilemma arises when a testator makes a gift to a class defined by biological descent, but the testator is mistaken as to who his biological relations are. His intention as to who should benefit from the gift may conflict with his intention as expressed in the words of the will. Consider a hypothetical case: A father, John, has two children, Jack and Jill. John makes a will that gives the residue of his estate to his “descendants” in equal shares per capita. His intention is that Jack and Jill, and any children they may have, will all inherit equally.

Now suppose that after John’s death it comes to light that his wife had an affair early in their marriage and DNA testing has confirmed that in fact Jack is not John’s biological son. The executor of the estate is faced with a dilemma. On the one hand, the words of the will appear clear: the plain language meaning of “descendant” implies biological lineage. Moreover, we can suppose that if someone had asked John at the time he signed his will what meaning he ascribed to “descendants”, he would have said it refers to all blood relations issuing from his line. Taking this definition of descendants as determinative, the executor would have to exclude Jack from the gift. On the other hand, by hypothesis John’s intention was to include both Jack and Jill in particular in the gift. To exclude Jack would be to effect a distribution that is contrary to the specific intentions of the testator.

In Barnes Estate v Barnes, the Court addressed the meaning of “issue” and whether it necessarily implied a relationship of biological descent. The facts of the case presented a version of the dilemma described above.

The testator, Maymie Barnes, made a will in which she gave the residue of her estate to her two sons, Ernest and Kenneth, with the proviso that if either son predeceases her, that son’s share will pass to his issue in equal shares per stirpes. Both sons named in the will predeceased Maymie. The descendants of Ernest were his daughter Diana, his son Eric, and Eric’s three children. Kenneth had two children, Jaymie and Steven.

The Court disagreed, finding that Jaymie and Steven should be included in the reference to Kenneth’s issue, regardless of whether they were his biological children.11

In coming to this conclusion, the Court rejected Eric’s claim that the word “issue” unambiguously connotes biological descent. The Court cited Re Clark Trust,12 which concerned the interpretation of inheritance provisions in a trust agreement and whether the adopted son of the beneficiary should be considered his “lawful issue.” Re Clark Trust held:

The combined term, “lawful issue”[,] does not coincide in meaning with natural born children. It may include a child who is not the natural offspring of a man, and may exclude another child who is his natural offspring. Thus in law, every child born of a couple during their marriage is “lawful issue” of the couple, even though the husband is not in fact the child’s natural father.13

If “lawful issue” does not necessarily designate a biological descendant, then presumably neither would the more general term “issue.”

Instead of addressing the meaning of “issue” head-on, the Court in Barnes Estate asked whether “in specifying that a portion of her estate shall pass to Kenneth Barnes or his issue, [Maymie] had in mind that it would pass to Jaymie and Steven as members of the class of Kenneth’s issue.”14 Adopting the subjective approach to wills interpretation, the Court found:

On this basis, the Court held that Jaymie and Steven should be included in the gift of the residue irrespective of their biological lineage: “Both the Will and the surrounding circumstances known to the testatrix make it clear that the testatrix intended that, if Kenneth were to predecease her, his children, including Jaymie and Steven, would inherit in his stead.”15 The Court dealt with the dilemma by focusing on the distribution the testator contemplated, including the particular people she intended to benefit. It did not expressly ask what definition of “issue” Maymie had in mind when she executed her will. In other words, the decision gives effect to the intentions of the testator with regard to a distribution, not a definition.

Barnes Estate can be viewed as expanding the subjective approach to the construction of wills. By using both the will and the surrounding circumstances to determine what the testator intended to do (as opposed to what she intended to say) when she executed the will, the Court arguably exceeded the dictum in Perrin that the task is not to ascertain “what the testator meant to do when he made his will, but what the written words he uses mean in the particular case.”16 Nevertheless, the result in Barnes Estate gave effect to the subjective intentions of the testator as found within the will. Moreover, many would consider the result fair: the persons whom Maymie believed were her descendants were permitted to share in the residue irrespective of whether they were actually descendants. Barnes Estate suggests how future courts might attempt to give effect to the testator’s intentions when biological lineage is contested, particularly as DNA evidence becomes increasingly accessible and common in estate litigation.