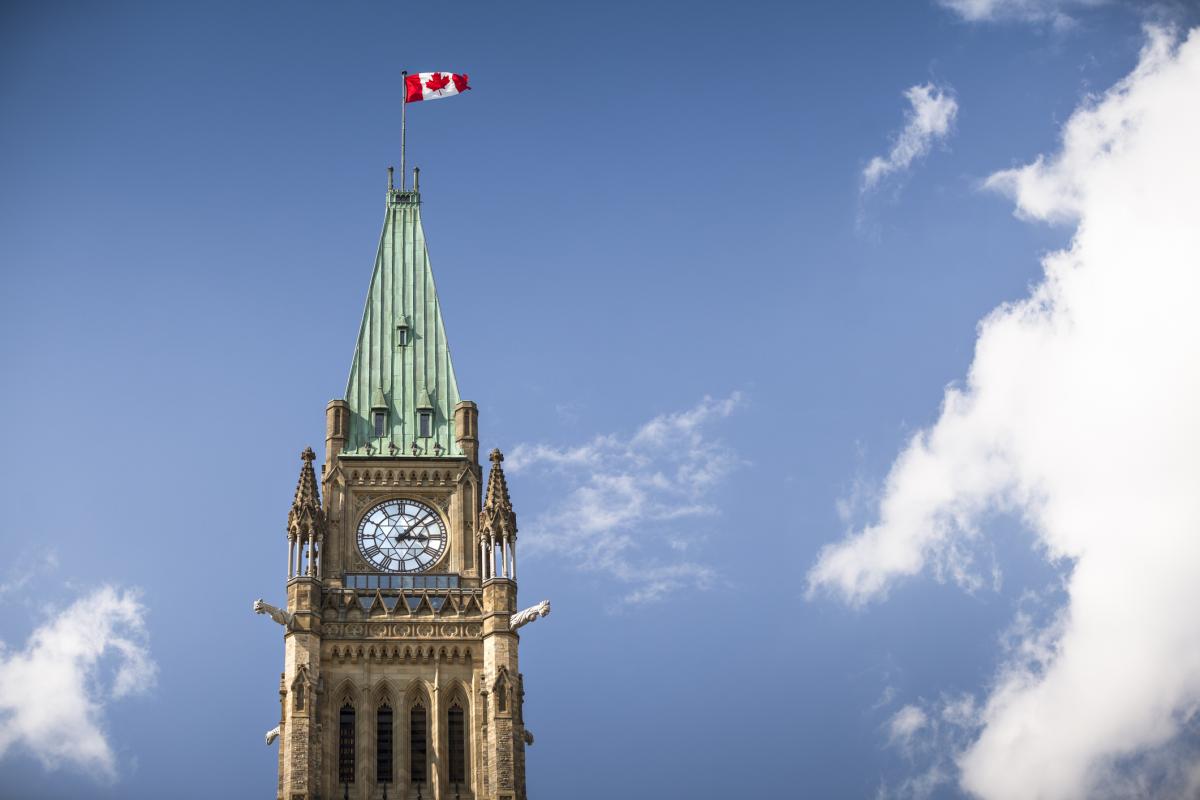 On April 8, 2020 Prime Minister Trudeau and the Federal Government of Canada announced the details of the new Canada Emergency Wage Subsidy (“CEWS”) to assist Canadian businesses financially impacted by the COVID-19 health measures. The intention of this program is to provide a 75-percent wage subsidy to eligible employers for a maximum of 12-week, starting retroactively to March 15, 2020.  Further details about the application process are anticipated soon.  The CEWS program is designed to ease the burden that the COVID-19 health crisis is having on the economy and to prevent job losses.

Who is Eligible for the Canada Emergency Wage Subsidy?

An eligible employee is an individual who is employed in Canada.

The driving factor for CEWS eligibility is employees must be receiving wages, to the minimum requirements of the program, for the business to claim the subsidy. This program is meant to ensure employees remain hired and paid during this crisis. Individuals that have been laid off or are unemployed may apply for the Canada Emergency Response Benefit (“CERB”).

It is important to note, the amount of wage subsidy received by the employer in a given month is ignored for the purposes of measuring year-to-year changes in monthly revenue.

Below is an example calculating the eligibility period:

How is revenue calculated for the purposes of CEWS? Normal accounting methods are to be used and revenues from extraordinary items are to be excluded. For CEWS, revenue refers to amounts earned in Canada from arm’s-length sources. Revenue can be calculated using the accrual method or cash method, but not both. Employers must select either the accrual or cash method and apply them for the duration of the CEWS program

Amount of the Subsidy

Between March 15 and June 06, 2020, the subsidy amount for wages paid to a given employee on the eligible remuneration paid would be the greater of:

The pre-crisis remuneration for a given employee would be based on the average weekly remuneration paid between January 1 and March 15, 2020 inclusively, excluding any seven-day periods in respect of which the employee did not receive remuneration.

For new employees, an employer will also be eligible for a subsidy of 75% of their salary.

There would be no overall limit on the subsidy amount that an eligible employer may claim, meaning that an employer’s maximum benefit is determined by the number of employees receiving pay during the eligibility periods.

Employers are expected, where possible, to make their best effort to top-up employees’ salaries to bring them to pre-crisis levels.

Eligible remuneration includes salary, wages, and other remuneration such as tips, personal vehicle allowances, and life insurance premiums paid. These are amounts for which employers would generally be required to withhold account of the employee’s income tax obligation. However, it does not include severance pay, or items such as stock option benefits or the personal use of a corporate vehicle.

A special rule will apply to employees that do not deal at arm’s length with the employer. The subsidy amount for non-arm’s length wages will be limited to the eligible remuneration paid in any pay period between March 15 and June 6, 2020, up to a maximum benefit of the lesser of (as opposed to the greater-of for arm’s length employees):

If employers do not meet the eligibility requirements of CEWS, they will be expected to repay any amounts received. Penalties may apply in cases of fraudulent claims, these penalties may include fines or imprisonment.

Employers engaged in artificial transactions to reduce revenue, to make themselves eligible for CEWS will be subject to a penalty of 25% of the value of the subsidy claimed in addition to the requirement to repay the improperly claimed subsidy amount in full.

Interaction with Other Government Subsidies and Programs

The Work-Share Program was extended from 38-weeks to 76-weeks for employers affected by COVID-19 (announced on March 18, 2020 by Prime Minister Trudeau). The Work-Share Program is intended to provide income support to employees eligible for Employment Insurance who agree to reduce their normal working hours because of circumstances outside the control of their employers.

Employees and employers that are participating in the Work-Share Program will have a reduction in the benefit they are entitled to receive under CEWS. The reduction will correspond to the EI benefits received by the employee.

The usual treatment of tax credits and other benefits provided by the government continue to apply. Wage subsidies received by an employer are considered government assistance and must be included in the employer’s taxable income.

Assistance received under a wage subsidy would reduce the amount of remuneration expenses eligible for other federal tax credits calculated on the same remuneration.

Can I get Canadian Emergency Wage Subsity for an employee previously on a lay-off?

Yes, but you will need to return the employee to a status of receiving wages, either by being back at work or by being placed on a paid leave of absence.

Can I reduce an employee’s salary while they are on a paid leave?

If your employment contract with an employee allows a wage adjustment, or if the employee agrees with the change, then yes, salary can be reduced on either a temporary or permanent basis.  Employers will want to examine the qualifying criteria for CEWS payments to ensure they are creating the maximum benefit possible for both the business and the affected individuals.

Can I implement back-pay to some employees currently on a temporary lay-off now in order to qualify for the March designated period subsidy?

While it is possible to implement retroactive pay, an employee currently receiving EI or an alternate benefit such as CERB would likely face a repayment obligation and the employer could potentially be sanctioned for issuing a payment improperly.  Therefore, until further direction is provided by the federal government it appears that retroactive pay should only be considered for employees who have not received any benefit payments for the time applicable.