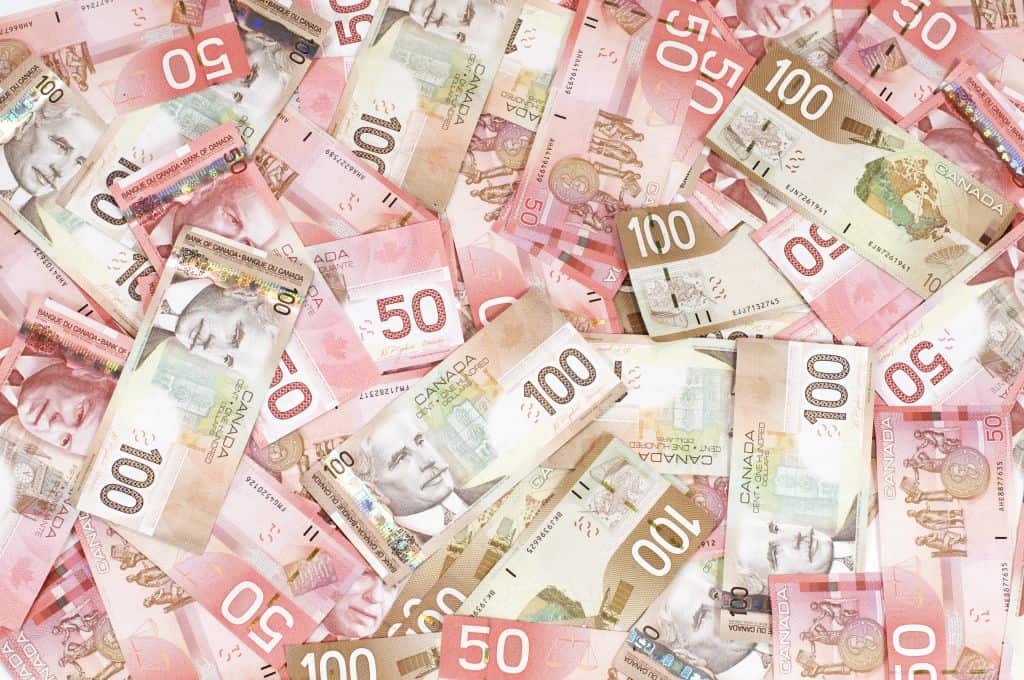 On March 22, 2017, the federal government released its 2017 budget.  The new budget includes proposed changes to the Canada Labour Code, the Employment Insurance Act, and other legislation that will affect Canadian workers and employers.  While many of the changes will only impact federally regulated employees immediately, provincial employment standards often follow the federal lead over time.  Because the Alberta government is currently reviewing employment and labour laws with a view to modernization, it is possible that Alberta could follow this lead in the near future.

We expect that under the new budget, Employment Insurance premiums will rise and EI benefits will increase. Skills training initiatives will be expanded to help retrain unemployed workers. Parental and caregiver benefits will be granted longer, more flexible arrangements.  The caregiver benefit granted under the EI Act has been expanded to cover more situations, such as a new 15 week benefit to care for an ill relative, and to allow the sharing of benefits between family members.  Both parental and caregiver benefits have been granted an option to receive 33% of average weekly earnings for up to 18 months, or the existing 55% for up to 12 months.  Although granting extended leaves is not required, federally regulated employers will likely need to provide a reasonable explanation if requests for extended leave are denied.

New unpaid leaves will be granted to federally regulated workers to participate in traditional Indigenous practices, attend to family responsibilities, and seek care if they are victims of family violence.  More flexibility regarding the existing bereavement leave in the Canada Labour Code has been granted.

The budget also reflects improvements to the Temporary Foreign Worker Program. Specifically, changes were made to improve employer compliance with program rules in order to protect workers while facilitating the entry of high-skilled employees.  In addition, the Labour Market Impact Assessment processing fee will be waived when seeking to hire foreign child care workers.  This reflects the Liberal government’s goal of expanding child care resources for families with under $150,000 in annual income and families with high medical needs.

With a view to assisting Canadian employers engage workers with disabilities, a new Accessible Technology Development program is being established.  This program will invest in assistive technologies such as screen readers, alternative keyboards, and refreshable Braille keyboards.

Employees should be alert to the potential benefits and protections available to them, but should also ensure they are taking all necessary steps before claiming entitlement to a leave of absence, such as confirming the current length of employment creates an entitlement to the leave, documenting the need for a leave of absence, and providing advance notice to the employer when possible.

Employers, particularly those that are federally regulated, should anticipate requests for longer leaves of absence for employees to care for their families.  We recommend that employers assess their replacement and temporary worker resources to cover employees taking leaves of absence.  Budgets should allow for the increases to Employment Insurance contributions.  We also recommend periodically reviewing policies and procedures to ensure compliance with evolving employment laws.