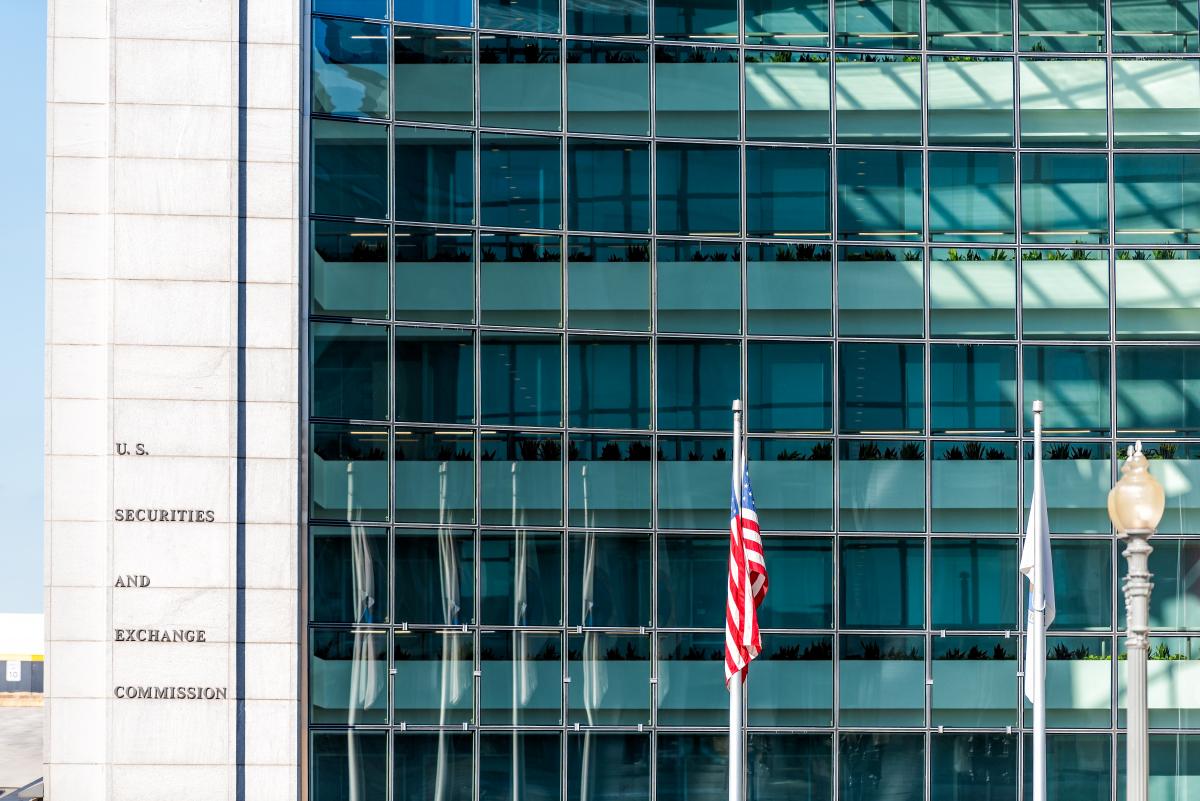 As the legal fight between R­­­ipple Labs and the Securities and Exchange Commission (“SEC”) drags on over whether Ripple’s XRP cryptocurrency is a security, Ripple may have landed a key blow.

Recently, Judge Netburn ruled (decision here) that the SEC must provide to Ripple an email containing a draft speech by former SEC director William Hinman (the “Draft Speech”) along with additional records around the preparation of the speech.

The Draft Speech is from 2018 and is on the topic of whether ether (the token that facilitates operations on the Ethereum network) was a security. In the version of the speech that was ultimately presented, Hinman told the audience that in his view, ether was not a security.

In coming to this decision, Judge Netburn distinguished between the SEC’s internal analysis of XRP (which remains protected under deliberative process privilege) and the personal opinions of its employees:

[t]he personal views of agency employees are not protected by the privilege unless they bear on “the formulation or exercise of policy-oriented judgment.

However, even if the Draft Speech contains nothing new, it (along with the actual speech) could still be persuasive as Ripple can use them to argue:

Although not determinative, the production of the Draft Speech will likely bolster Ripple’s arguments and cause concern in the SEC camp. The policy implications behind this decision must also be considered. Does this decision have a “chilling effect” on regulators’ abilities to brainstorm and openly discuss these cryptocurrencies and novel financial instruments?

A big picture look might be appropriate here. Ether and other cryptocurrencies are new instruments. The public, regulators, and consumers are still learning about them and their implications in the market are not fully understood. Speculation has been rampant in cryptocurrency markets in 2021. There is value to giving regulators some slack in discussing these novel economic and financial instruments. Especially in light of the fact that cryptocurrencies are largely unregulated and seek to decentralize financial markets.

Regulators have traditionally been a step behind financial markets for some time – dating back to the 2008 market crash and beyond. Courts might consider the policy implications of their decisions. As this action progresses, our team looks forward to continuing to provide coverage and to later discussing how this would have played-out in Canada.

This article is not financial advice. Contact us commercial litigators if you have any questions.