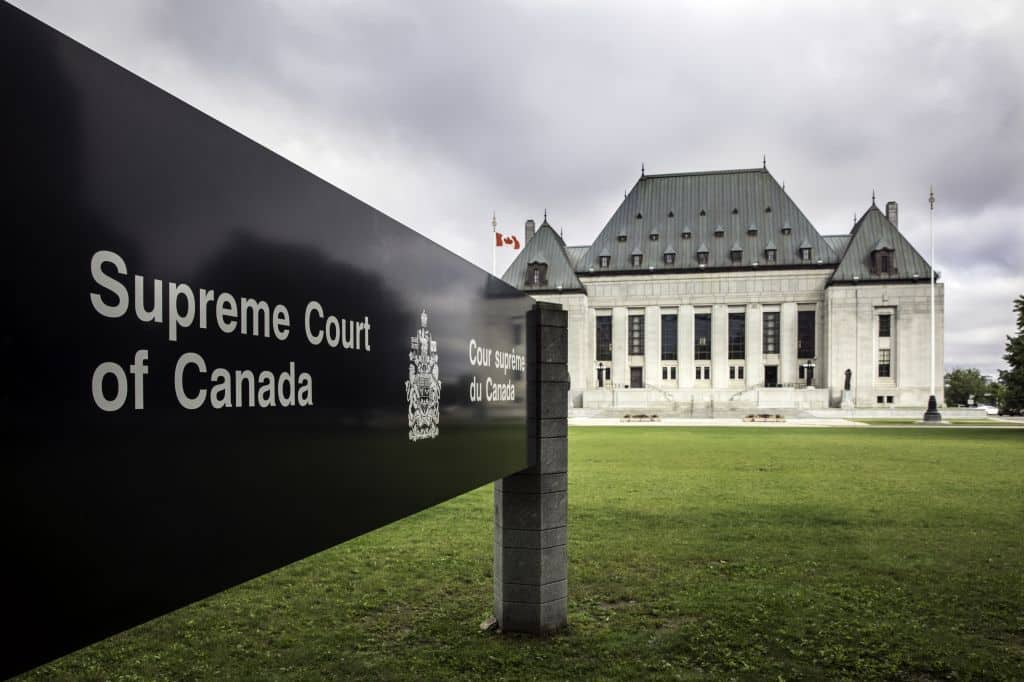 In Wilson v. Atomic Energy of Canada Ltd.[1] the Supreme Court of Canada provided a critical clarification to the “unjust dismissal” provisions in the Canada Labour Code (the “Code”).[2] The Court ruled that the Code prohibits federally regulated businesses and organizations from dismissing most non-unionized employees without cause subject to certain exceptions. In its reasons, the Court stated that Parliament’s intention in drafting this part of the Code was “to offer an alternative statutory scheme consisting of expansive protections much like those available to employees covered by a collective agreement.” In other words, the intention was to provide protections similar to what unionized employees generally have.

The consequence of this decision is that unless specific exceptions apply, any without cause dismissal will be deemed “unjust.” The applicable exceptions are referenced in the Code. Examples of these exceptions include lay-offs due to lack of work or discontinuance of a function, dismissal of managers without cause, and people that have been employed for less than 12 consecutive months.[3]

The federal Ministry of Labour has broad discretion as to the remedies it can award in the event it deems a dismissal to be “unjust.” It can order the employer to reinstate the employee, pay compensation for lost wages, and do anything else that it deems “equitable” to remedy the consequence of dismissal, including the payment of legal fees. Dismissed employees are free to make a complaint to the federal Minister of Labour under the “unjust dismissal” process and pursue common law remedies through the civil courts.[4]

We generally recommend that federally regulated employers to take a hard look at their hiring and discipline practices and consider making changes to mitigate their exposure. Specifically:

We hope you found this helpful. Should you require further information, please contact us.

2 The Canada Labour Code applies to businesses and undertakings that are within the legislative authority of Parliament. Examples include railways, airlines, telephone companies, radio and TV broadcasters, banks and interprovincial and international transportation (including some pipeline) companies.

3 Dismissals without cause must still be done with contractual or reasonable notice that is not less than minimum notice or wages in lieu specified in Part III of the Code.

4 This does not necessarily preclude a defence of issue estoppel if the Minister of Labour makes a final determination on an issue that is also before the Court.