Blog // Employees Behaving Badly: Just Cause Termination for Conduct Outside the Workplace 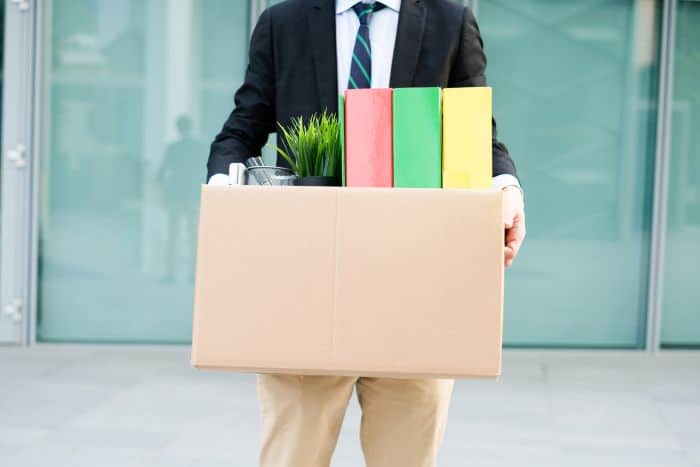 Employees Behaving Badly: Just Cause Termination for Conduct Outside the Workplace

Dismissing an employee with cause (where no notice or pay in lieu of notice is given) is rarely justified at law, particularly for conduct outside of work. However, there are circumstances where off-work behaviour can lead to a dismissal with just cause. As a general rule, if the conduct materially prejudices the employer’s reputation, or destroys the employee’s ability to do his or her job effectively, summary dismissal is more likely to be deemed just.

It is important that employers know that they bear the burden to prove just cause for dismissal on a balance of probabilities. It is therefore essential that investigations are properly conducted and evidence is appropriately collected and preserved prior to issuing a summary dismissal.

The following are some examples of circumstances in which Courts or Tribunals have deemed discipline or summary dismissal just.

here is no definitive list as to what types of criminal conduct are considered sufficiently serious to justify summary dismissal. Courts will examine the nature of the criminal activity and the connection between the conduct and the employment.[1] Offences such as: theft, fraud, possession of child pornography,[2] and insider trading[3] are among the most common crimes found to justify dismissal without notice.

A conviction will not always necessary for summary dismissal to be warranted. In Kelly v. Linamar Corporation, 2005 CanLII 42487 (ON SC),a mid-level manager was charged with possession of child pornography. After being charged, he acknowledged his culpability to his supervisor. The employer summarily dismissed him for cause. In upholding the dismissal, the Court noted the employee’s relatively senior position within the company, that he was responsible for supervising others within the organization, and that he interacted with the public as part of his job. The Court ultimately held that the employee’s conduct was prejudicial or likely to be prejudicial to the employer’s interests or reputation and upheld the dismissal.

Inappropriate and Embarrassing Conduct Published Online or in the Media

Examples of inappropriate conduct published online or in the media leading to summary dismissal include threatening violence towards managers or coworkers,[4] expressing values incompatible with workplace culture (for example offensive, sexist or racist comments),[5] complaining about work,[6] or posting disparaging comments about management, coworkers, patients, or clients,[7] even where postings are only available to a limited number of people (for example only to “friends” on Facebook).[8]

In an extreme example, the Ontario Labour Relations Board upheld a summary dismissal of an employee who allowed a video to be posted online that showed him mutilating his naked body inside the workplace lunchroom.[9] The video was clearly taken at a worksite, showed the employee’s uniform, and clearly identified the employee. The employee knew his co-workers were recording his stunt on their smartphones and took no steps to prevent the recording from being posted online.

Sexual harassment or assault, especially of other employees can be grounds for just causedismissal.  Sexual harassment is defined as “unwelcome conduct of a sexual nature, which detrimentally affects the work environment and leads to adverse job-related consequences for victims.”[10] The “work environment” can include places where work events occur, not simply the regular workplace.[11]

In van Woerkens v. Marriott Hotels of Canada Limited, 2009 BCSC 73, a 46-year-old senior manager with more than 22 years’ of service was dismissed for cause when he became drunk and propositioned a subordinate employee at the company Christmas party. In upholding the dismissal, the Court held that the manager’s actions “jeopardized the respect and authority he required for the discharge of his duties as a senior manager.”[12]  The Court stated that as a senior manager, the employee “had positive duties to protect members of the workforce from offensive conduct and to protect his employer from exposure to civil claims by individual claimants. A manager who engages in offensive or demeaning conduct of a sexual nature toward a subordinate employee breaches those duties.”[13]