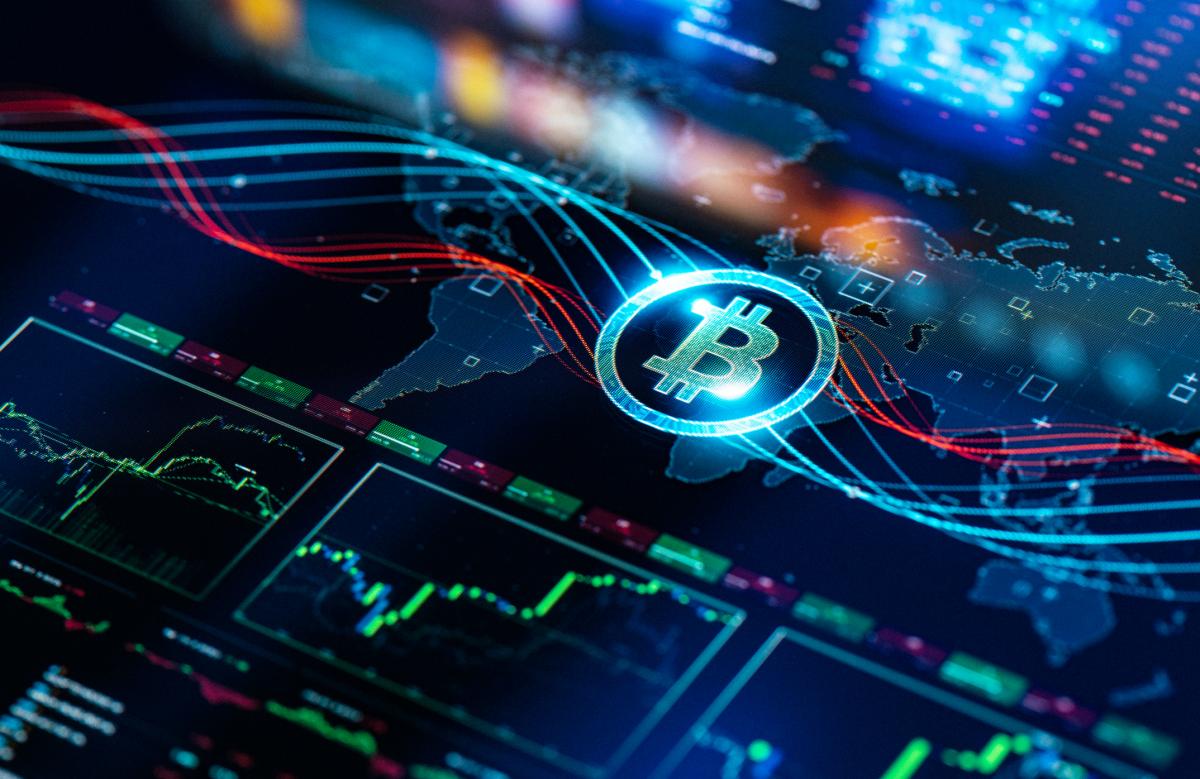 Code is Law: Nobody Has the Right to Sensor the Execution of Code

As recently noted by the Ontario Superior Court of Justice in Cicada 137 LLC v. Medjedovic (“Medjedovic”), there is a theory in some cryptocurrency academic circles that, because blockchain technology is based on publicly available or “open source” programming code, code is law.

The code is law principle further suggests that:

voluntary participants accept and are bound by the results of the use of the technology. That means that if a clever person can devise a way to exploit a loophole or weakness in the code to induce the holder to enter into an unexpected and unfavourable transaction, more power to him or her. The code is public and the users are deemed to take the risk of placing their cryptocurrency assets in a repository with a program that functions as it does with whatever vulnerabilities it may have.  ²

Although the Defendant in Medjedovic failed to defend himself in the action, the judge raised the question of whether the common law should apply to this situation or whether the law should be modernized to accept the defence that the Defendant did nothing wrong as he did no more than what the programming code allowed (code is law).

Code is Law vs The Common Law

In Medjedovic, the question of whether code or the common law should govern was raised in the hypothetical; however, it will no doubt need to be resolved quickly as blockchain protocols reach mass adoption.

As our readers probably know, we often argue that our laws need to modernize to keep pace with blockchain and crypto-asset technology. Beyond the application of criminal law however, and as is shown in this case, our current laws are likely sufficient to address the issue of stolen property even when that property is a crypto-asset.

First, it is unlikely that our courts would adopt the principle that code is law as this would create an arms race where parties would work to develop better and better programming code for the sole purpose of taking assets from other parties. Certainly, the courts would not condone such conduct.

Second, it seems unlikely that a court would condone a principle that would undermine public confidence in the blockchain. Why would one invest in crypto assets, stored on the blockchain, knowing that if someone can develop code to take their assets, they can do so with no consequence?

Third, common law actions under conversion and unjust enrichment are sufficient to remedy a situation where a party takes and benefits from another’s assets without permission.

Fourth, courts have inherent jurisdiction in matters of equity (fairness). Courts would likely use this authority to find that one person writing code to take another person’s property, without that person’s consent, is unequitable.

Maintaining the Integrity of The Blockchain

The idea that code is law is intriguing, and may have utility in some situations, but it is unlikely to be accepted by the courts in situations like Medjedovic. This presumed stance of the courts is important as it will help to maintain the integrity of the blockchain, and user confidence, as it becomes more commonplace.Another interesting aspect of this case, which will likely be explored as this matter unfolds, is the underlying “hack” of Index Financing, which (allegedly) forced the crypto server to send tokens to the Defendant. A critical feature of cryptocurrency is the blockchain technology, which works as a distribution ledger and is designed to be very resistant to fraud. ³ Cryptocurrency enthusiasts applaud this decentralized ledger system, in particular for the benefit that it does not need to rely on traditional institutions such as central banks and courts for enforcement. However, the Medjedovic decision highlights that courts and the common law may still have a role to play in the regulation of cryptocurrency.

If you have any questions about cryptocurrency and how it may effect your business, please contact our team of commercial litigators.