Blog // Appropriation of Personality in the Metaverse: Can Your Avatar Be a Clone of Your Favourite Celebrity? 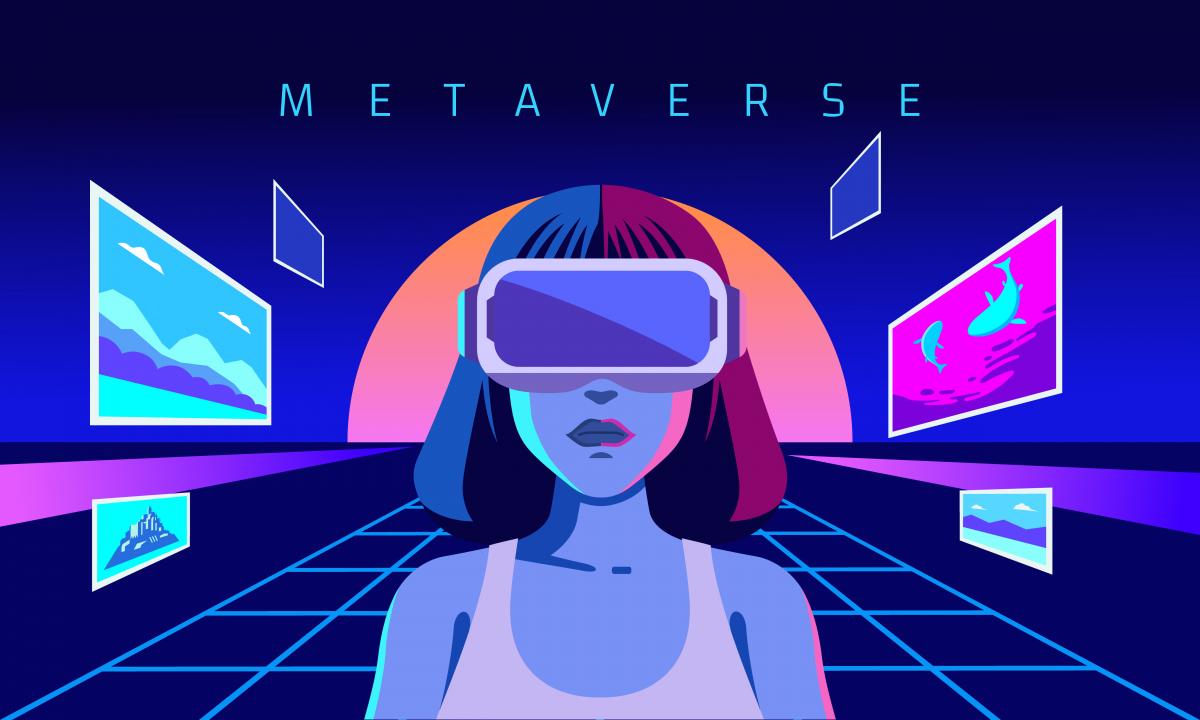 As we have previously discussed, there is no doubt that mass adoption of the metaverse will create all kinds of legal issues. One such legal issue may result in the oft forgotten legal principle of the Right of Publicity (known as Personality Rights in the US) moving from the backwaters of the law to center stage. The Right of Publicity is the right of a person to control the commercial exploitation of their identity.

The Right of Publicity and the Appropriation of Personality

The Right of Publicity is protected in Canada through civil (tort) law, specifically the tort of appropriation of personality. This tort differs from legal actions based on an infringement of trademark or copyright. Instead, the tort of appropriation of personality is actionable where a party uses the image of another for their commercial advantage.[1] In British Columbia, plaintiffs can rely on legislation to seek legal recourse.[2] In Ontario and Alberta, plaintiffs must rely on the common law.

Under the tort of appropriation of personality, the commercial use of a person’s representational image, without consent, constitutes an invasion and an impairment of that person’s exclusive right to market their personality.[3]

Put another way, you cannot use another person’s likeness or image for profit.

How Does Appropriation of Personality Apply to Avatars and the Metaverse?

This legal action is difficult to prove in the course of regular/physical life. However, in the context of the metaverse, appropriation of personality becomes a very interesting and thorny issue.

The use of avatars is the reason we believe this legal action will have a presence in the metaverse. In a virtual world we will be creating avatars to navigate and participate in an online environment that will be an extension of the physical one. In that environment many people will be running traditional businesses and/or profiting as influencers. It is therefore not hard to imagine that some of these individuals will seek to increase their business, standing or influence by creating and using avatars that portray a celebrity or trusted public figure.

If you are running an online sneaker company, what better way to boost sales than creating your avatar to look like Michael Jordan? Or, use a Tony Robbins based avatar to promote your personal development course?

Have a coding course? What about using an avatar that clones Bill Gates and maybe even mimics his voice? Examples of this currently exist. The creators of sports themed video games (such as an NBA game) must pay royalties to players (or the league) to use the image and likeness of the players in the game. The list and examples could go on forever, but in each case, where an avatar is based on another person for the purpose of profit, the creator of that avatar is flirting with falling offside the tort of appropriation of personality.

How Far Will the Law Surrounding Avatars Extend ?

As an extension to our relatively straightforward example above, and where I think many legal battles will be fought, what happens with appropriation of personalities where there is no intent to profit?

In one example, what if someone designs an avatar to portray a celebrity, politician or their neighbor and then acts in such a matter that would cast that person in a negative light or potentially tarnish their reputation?

In another example, what if someone designs an avatar to portray a celebrity, politician or their neighbor and uses them in a normal fashion with no intent to profit and without doing anything that would tarnish their image? Will the law expand to such an extent that our likeness is protected carte blanch?  Will metaverse users seek to rely on copyright and trademark laws (intellectual property) to protect their avatars?

Depending on the direction the metaverse takes and user buy-in,, an avatar could be priceless. Laws will need to expand to offer fair protection to avatars and might struggle at the start. Alternatively, the metaverse’s user agreement – a contract user will be required to sign to join the metaverse – might offer that same protection against the recreation and duplication of avatars. In which case, a user whose avatar was unjustly copied or recreated might seek relief under the metaverse user agreement, in contract law.

So, to answer the question you have all been asking, can your avatar be a clone of your favourite celebrity? In Canada, the answer is probably, yes, so long as you have no intention to profit from using that likeness and you act in socially responsible manner with your avatar. However, depending on how intellectual property laws develop in the metaverse, we might see alternative protection for the image of celebrities or ourselves.