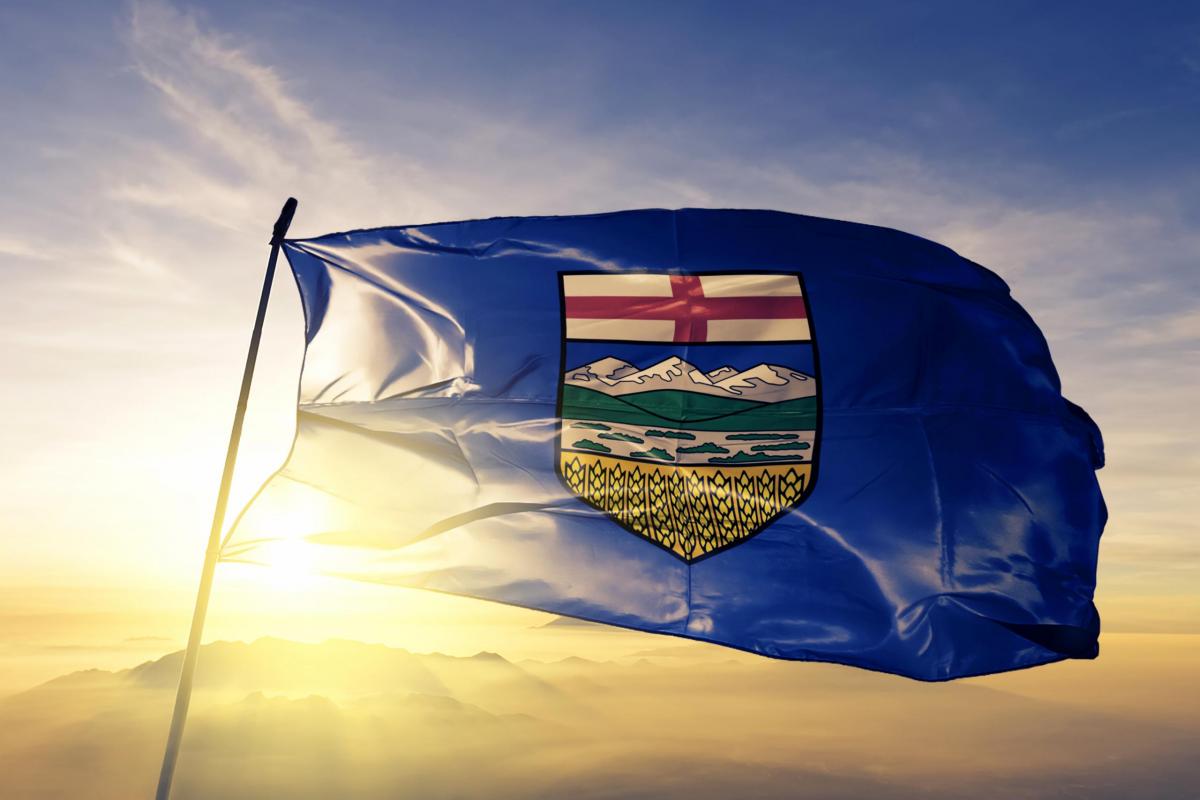 For the law to find that an insurance company has the right of subrogation, there must be:

An insurance company’s right to pursue a subrogated claim requires that the insured party receives full indemnification for the loss at issue, although this requirement is often modified by statute and contract.  From there, the insurer is entitled to the same rights as the insured would have had, but no more.  Unlike in the United States, most Canadian jurisdictions require an insurer to bring an action against a third party under the name of the insured party.

Although the concept of subrogation appears fairly straightforward, there are many issues adjusters should consider before bringing a subrogated action, and that insured parties should be aware of. A primary issue to be alert to is the difference in how subrogated claims operate in different jurisdictions.

Pursuing Subrogated Claim from Outside of Alberta

If you are pursuing a subrogated claim from outside of Alberta, getting local advice on how to proceed can save time and expense. Other issues that can arise include:

Do NOT follow this link or you will be banned from the site!