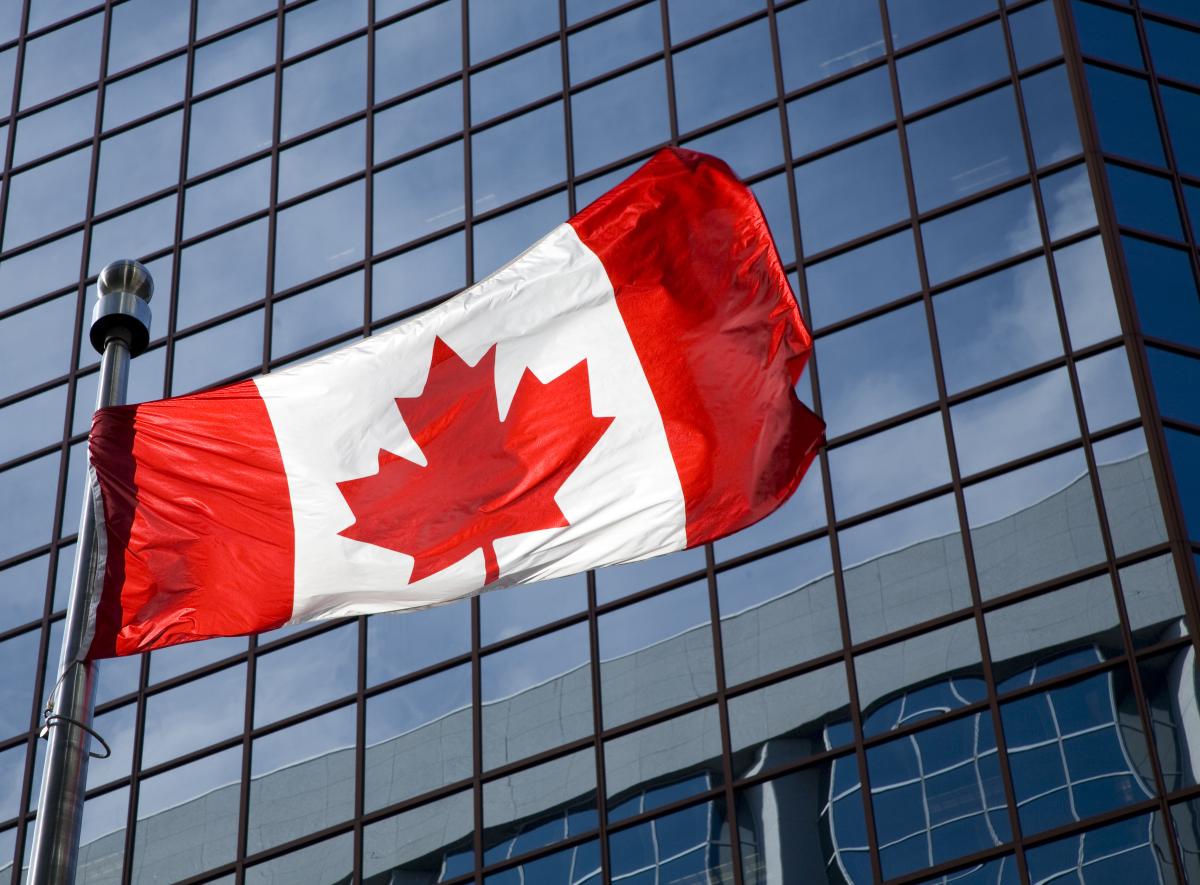 In Oostlander v. Cervus Equipment Corporation, 2023 ABCA 13, released on January 13, 2023, the Alberta Court of Appeal established that Canada Emergency Response Benefits (“CERB”) received by employees after termination of employment must not be deducted from damages for wrongful dismissal. It also confirmed that employees will be given the benefit of the doubt regarding their efforts to mitigate their damages; and that notice of termination must be clear and specific to be effective.

This case involved Mr. Oostlander, a 60-year-old heavy-duty mechanic who had worked for Cervus Equipment for 36 years in Bassano, Alberta before being dismissed without cause when Cervus sought to move its operations to Brooks. In May 2018, Cervus notified Mr. Oostlander that his employment would be terminated effective September 2019. However, shortly before his termination date, Cervus advised him that he was being kept on. There was dispute at trial about how this was communicated. Mr. Oostlander testified that Cervus simply told him he remained employed notwithstanding the prior notice of termination and did not advise of a new termination date. Cervus testified that it told Mr. Oostlander that his notice period would be extended for as long as there was work to be done in Bassano. In any event, Mr. Oostlander continued to work without further discussion until June 3, 2020, when Cervus advised him that his termination would be effective on July 3, 2020.

Mr. Oostlander retained a lawyer who wrote to Cervus and presumably demanded fresh notice of termination or pay in lieu. After receiving this letter, Cervus offered Mr. Oostlander continued employment, but at its new location in Brooks (50 km away). Mr. Oostlander rejected this offer and sued for wrongful dismissal. In mitigation of his damages, he worked as a caretaker in the local school division and took a part time job with an RV sales company. He also received CERB benefits after his termination. There was a local tire store that was seeking job applicants, but Mr. Oostlander did not apply for that job because he felt he was underqualified. It was unknown how much he would have earned had he obtained that job.

Cervus defended the lawsuit, taking the position that: (a) it provided Mr. Oostlander with reasonable notice of termination in May 2018 and then extended the notice period; (b) Mr. Oostlander failed to mitigate his losses by refusing to accept continued employment with Cervus and by failing to apply for a job at the tire store; and (c) that in any event, the CERB benefits should be deducted from any award of damages. Each of these arguments was addressed by the Court as follows.

1. What is required for notice of termination to be legally effective?

The trial judge held that if Cervus in fact extended the termination notice to keep Mr. Oostlander employed so long as work was available, it would not have been legally effective. Section 60 of the Employment Standards Code states: “A termination notice is of no effect if an employee continues to be employed by the same employer after the date specified for termination of employment.” Additionally, established common law principles dictate that an employer is obligated to clearly communicate a specific date that the employment will end. Accordingly, the trial judge held that the reasonable notice period was 24 months, commencing on June 3, 2020. The previous notice of termination was void and of no effect. The Court of Appeal agreed.

2. Did refusal to accept a job with the same employer at a different location amount to failure to mitigate?

At law, dismissed employees have the obligation to make reasonable efforts to secure comparable employment. This is called “the duty to mitigate.” Wrongfully dismissed employees are not entitled to damages for any losses that they avoided or could have avoided by satisfying their duty to mitigate. In determining whether an employee ought to accept a different position with the same employer to meet his or her duty to mitigate, the Court considers the specific circumstances facing the employee and makes a judgment as to whether the employee acted reasonably. In the case of Evans v. Teamsters Local Union No. 31, 2008 SCC 20, the Supreme Court of Canada held that an employee must accept the dismissing employer’s offer of continued employment or alternate employment unless the relationship with the employer is “seriously damaged” or the new terms of employment are significantly different.

In this case, Mr. Oostlander argued that it was not reasonable for him to accept the offer to continue his employment in Brooks because he had lived most of his adult life in Bassano, that his wife worked in Bassano, that the Cervus workplace was only four minutes away from his home, and that at the age of 60, it was not reasonable for him to commute 100 km a day to and from work, particularly in winter. He also argued that it would not have been reasonable to accept continued employment with a company that had treated him so disrespectfully on termination by forcing him to retain a lawyer to get the company to provide him with his entitlements. The trial judge agreed that it was not reasonable to expect someone in his circumstances to have to move in order to satisfy the duty to mitigate. However, the trial judge expressly disagreed that Cervus’ conduct on termination was a factor. She held that Cervus’ conduct did not create an “atmosphere of hostility, embarrassment or humiliation” that would have made it unreasonable for him to accept an offer of employment in mitigation of damages. The Court of Appeal found no basis to overturn the trial judge’s findings.

3. Did failure to apply for an advertised job with a different employer amount to failure to mitigate?

The onus is on the employer to demonstrate that the employee failed to mitigate their losses and that if they had searched for a comparable position, he or she likely would have secured one.

In this case, Mr. Oostlander testified that he was not qualified for the position at the local tire store. The trial judge stated that his explanation “sounds a bit thin” but said that the Court would not analyze the reasonableness of his mitigation efforts with “perfect hindsight.” She also noted that there was no evidence provided about what hours or compensation was associated with that job, and so she could not calculate what impact it would have had on his mitigation income. Ultimately, the trial Court found that Mr. Oostlander made reasonable efforts to mitigate – it was good enough. The Court of Appeal agreed.

4. Should CERB benefits have been deducted from the damages awarded?

The trial judge held that CERB benefits should be deducted from the award of damages. The Court of Appeal disagreed and overturned this part of the trial decision. It adopted the reasoning of the British Columbia Court of Appeal decision in Yates v. Langley Motor Sport Centre Ltd, 2022 BCCA 398, which held on policy grounds that “it seems wrong for a defendant employer who has breached the employment contract with the plaintiff to enjoy, effectively, a windfall from an income support program designed to benefit workers impacted by the COVID-19 pandemic. If a windfall is to result, it seems to better reflect the intention of Parliament that it go to the worker … [and it is] a matter between the employee and the appropriate authority and do not concern the respondent company.” In short, CERB benefits are not considered mitigation income, and an employer is not permitted to deduct them from termination pay.

This case establishes the current law in Alberta regarding non-deductibility of CERB payments from damages for wrongful dismissal. However, employees should note that they may nevertheless be responsible for any repayment of CERB after they receive judgment or settlement of a wrongful dismissal claim. Section 12 of the Canada Emergency Response Benefit Act states, “If the Minister determines that a person has received an income support payment to which the person is not entitled, or an amount in excess of the amount of such a payment to which the person is entitled, the person must repay the amount.”

The case also serves as a useful reminder that employees enjoy the benefit of the doubt with respect to mitigation of damages, and that employers are held to a high standard with respect to clarity of communication regarding an employee’s employment.