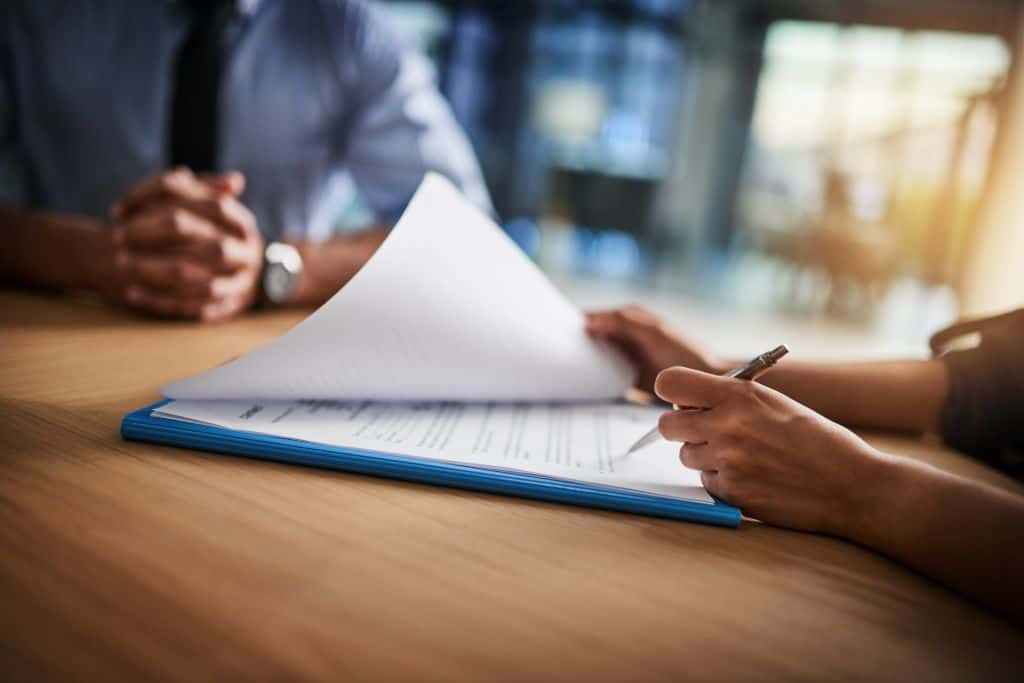 It may be trite to state that contracts are essential to business relations. It is a common perception that the words in a contract are determinative in understanding the parties’ rights and obligations. However, the words in the contract are sometimes just the starting point. There are occasions where Courts examine surrounding circumstances and ancillary documents in interpreting contracts and determining the intention of the contracting parties. When and how is such collateral information assessed?

The Court then reiterated the following principles of contractual interpretation set out in the Supreme Court of Canada’s decision of Sattva Capital Corp v Creston Moly Corp, 2014 SCC 53:

Note that any document that purports to outline parties’ expectations may be deemed an enforceable contract, irrespective of its title. In this case, the Court deemed a “Letter of Understanding” to be an enforceable contract in light of the surrounding circumstances and the commercial context in which it was written.

The lesson is that parties to a commercial relationship or transaction should invest in legal advice to ensure that their intentions are clarified and reduced to writing. In this case, any savings the parties gained from minimizing legal costs was likely outweighed many times over by the costs of years of litigation.